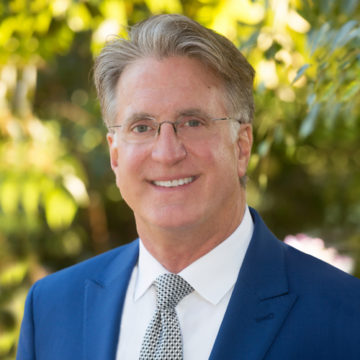 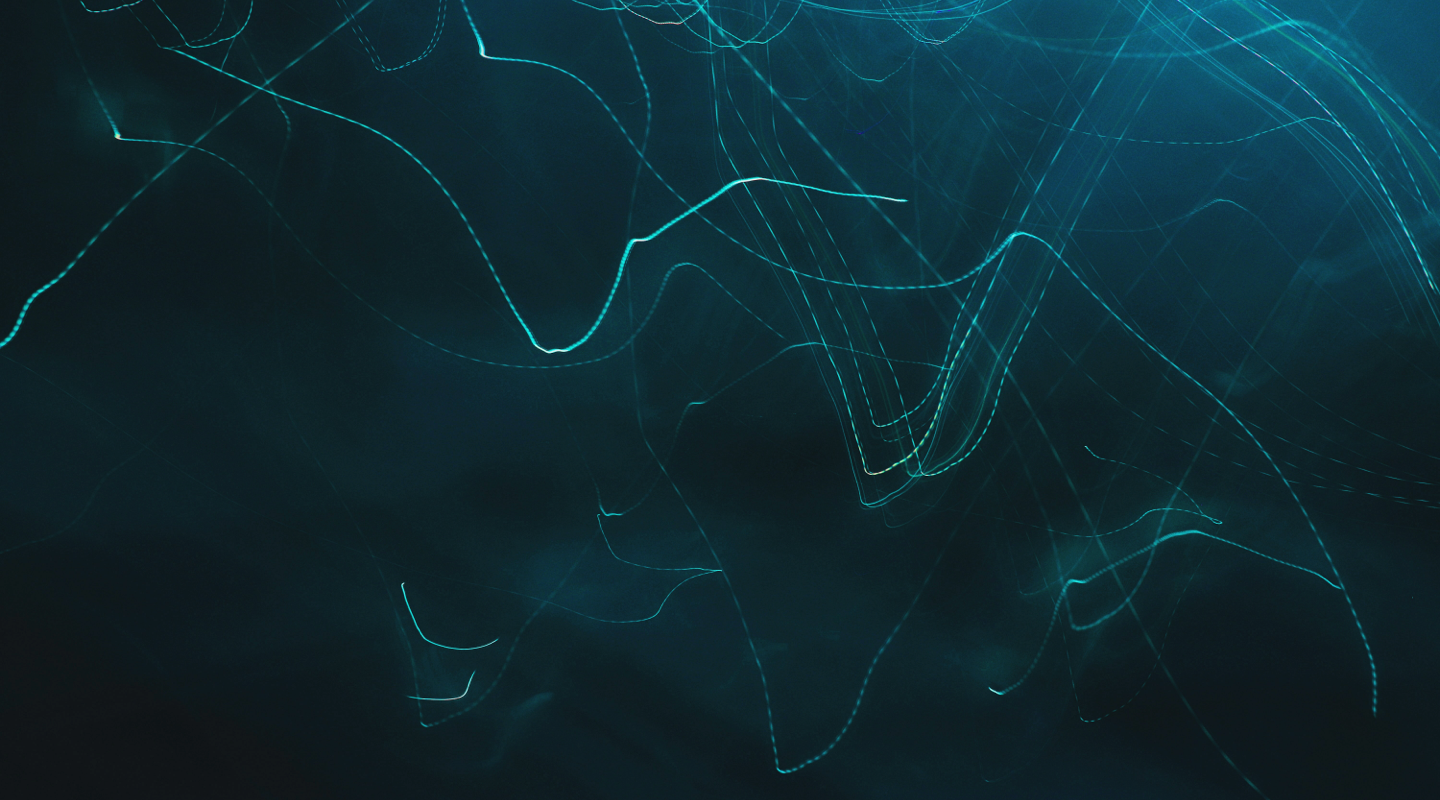 In mid-February, Pew Research published a lengthy report on how the pandemic is reshaping work in the United States. Among a host of statistics, one stood out above the rest. Sixty percent of those with jobs that can be done remotely would like to continue to do so most if not all of the time after the crisis is over.

Let that sink in for a minute: Well over half of those working remote-friendly jobs don’t want to be compelled to conduct their labor from bullpens and cubicles. They want the freedom to work from the comfort of their own home.

The pros and cons of remote work were shoved into the spotlight in early 2020 and have continued to capture the country’s attention ever since. However, the need to decide between virtual or in-person workspaces weighs heavily on one group of individuals, in particular, the C-suite — and, as usual, Big Tech companies are haphazardly blazing the trail for how we will handle remote work in a post-pandemic world.

Remote work has been a perk of Big Tech companies for a while now. When the coronavirus pandemic became an official crisis, though, many companies across the nation decided to have as many of their employees work from home as possible.

Some have opted to offer remote status in perpetuity. In October 2020, Twitter made its remote-work option officially permanent for its employees. This started a domino effect of similar decisions, and as recently as this January, it was reported that sales and marketing software company Drift would remain fully remote.

In contrast, other Big Tech brands have waffled over their remote work policies — and gotten flack for it, as well. Facebook (now Meta) extended its work-at-home policies and added the option for employees to request permanent remote work status, but didn’t make it a sweeping policy. Google set up controversial policies that limited who could work from home and even threatened to reduce employees’ salaries depending on where they moved.

Many of these decisions, especially the permanent remote ones, hinged on the fact that leaders wanted to provide a sense of predictability after so many reopenings and closings. However, the inconsistency of policies and the endless variations have made the future of remote work — in Big Tech and elsewhere — anything but clear.

Another piece of news recently broke that made the issue even murkier. In late February, The New York Times published an article that highlighted how businesses — and Big Tech, in particular — were heavily reinvesting in physical office spaces.

The article cited major tech companies like Amazon, Google, Apple, Salesforce, and others that were building everywhere from Phoenix to Atlanta to the Big Apple and beyond. Even Twitter, which famously led the remote-work movement, is building in-person office spaces for the portion of its work force that has opted to work onsite.

The trend back to in-person workspaces is being driven by factors like enormous pandemic profits, massive hiring surges, and a growing belief that physical spaces will continue to play a key role in the future of work.

Even so, the article made sure to point out that these new offices won’t necessarily be filled with people ignoring one another as they work on computers all day. Instead, they will likely function as places to gather, meet, and collaborate.

How Big Tech Leadership Is Shaping the Future of Work

As Big Tech C-Suite executives figure out their future workspaces, they aren’t just deciding how their companies will operate going forward. They’re setting trends in motion that will likely dictate how the rest of the country will follow.

The weight of this kind of decision-making is enormous, and it isn’t easy, either. Deciding what to do amid the chaos and ambiguity of leading and working during and after the Covid crisis creates the kind of decision-making pressure that can make or break an executive or her firm. That’s why you want to have the right people in the C-Suite when these situations unfold.

“Deciding what to do amid the chaos and ambiguity of leading and working during and after the Covid crisis creates the kind of decision-making pressure that can make or break an executive or her firm.”

At Stanton Chase’s Los Angeles office, we understand how important it is to have the right minds in place to lead a company through change. Through our partnership and advocacy with clients, we make it our business to find and place strong leaders who can maintain stability within an organization while simultaneously innovating and adapting to ongoing change. Talent-based transformation is the key to thriving in today’s marketplace.

The NYT’s piece refers to the remote work trend as a pendulum that has swung too far and needs to correct. As Big Tech leadership tries to navigate this correction, our team stands by to assess and ensure that the upper echelons of each company are stocked with the kind of talent that can help tech companies — and, indeed, all companies — adapt and thrive, whether it’s via an in-person office, a virtual work setting, or anything in between.

Peter Deragon is the Managing Director of the Stanton Chase Los Angeles office. He is also Global Practice Leader for Supply Chain, Logistics, and Transportation, as well as Global Sector Leader for Banking and Wealth Management.