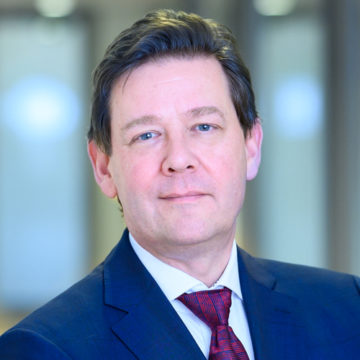 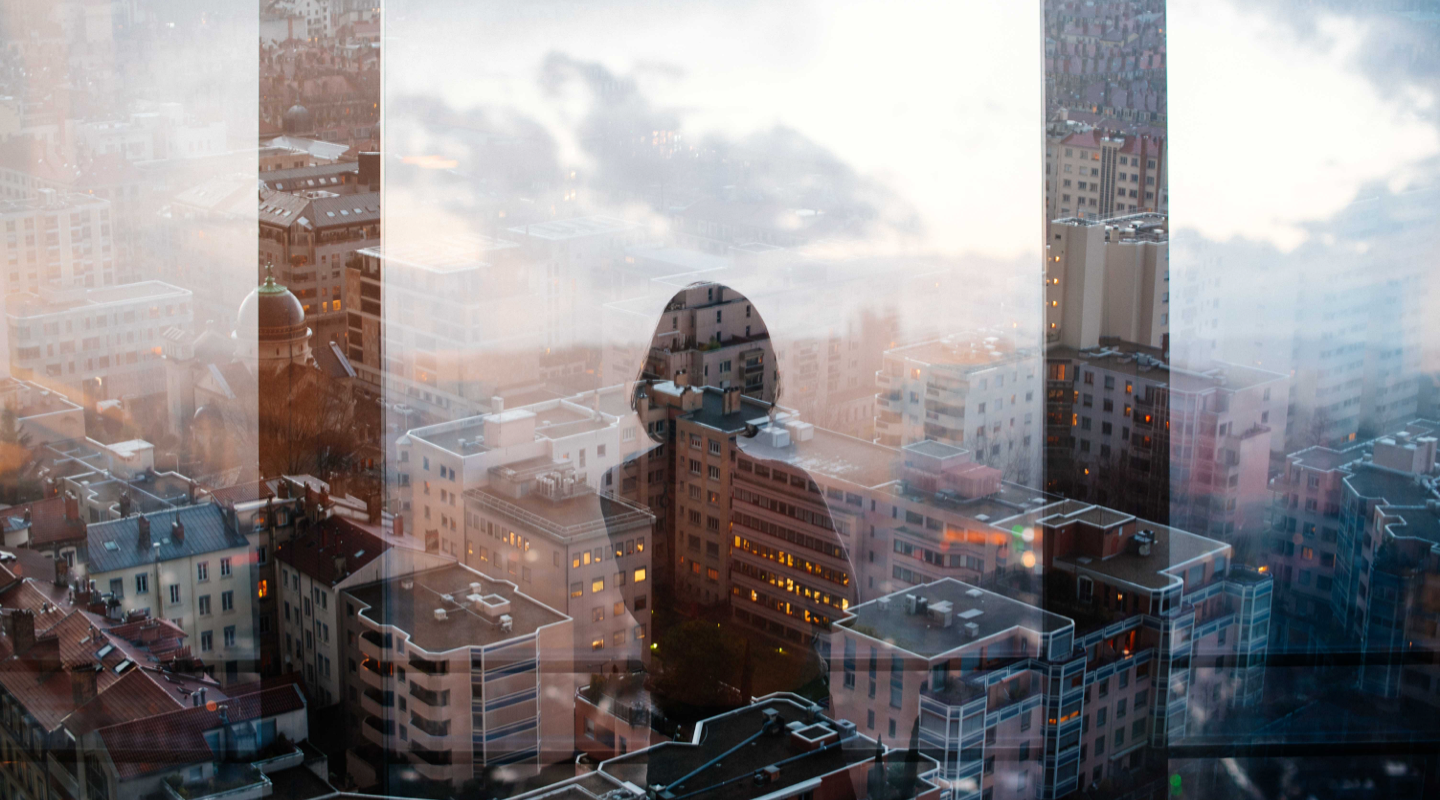 The most efficient leader is not necessarily the best leader.

As Stanton Chase’s International Chair of the Board, part of my job is understanding what makes good leaders different from bad ones. It may surprise you to learn that good leaders do not always exhibit the traits you might expect. Sometimes the best leaders seem inefficient, but their results speak for themselves.

“Over the decades I have spent in executive search, I have learned that leaders who consider themselves highly efficient are often not the most effective.”

Highly efficient leaders are task-oriented. It is important to them to get the job done, and they think they know exactly how to do it. Their lofty expectations come from their belief that they have laid out a roadmap to success that cannot fail if everyone invests the same amount of time and energy into it as they have.

They do not always get it right, however. Most of us know a highly efficient leader who just cannot seem to reach the level of success they should. Despite their hard work, productivity, execution, and planning, they cannot drive the company forward.

Why This Phenomenon is Prevalent

When Efficiency Leads to Failure

You might be thinking, “But Jan-Bart, efficiency can’t be a bad thing!”

The answer is that there is nothing inherently wrong with being efficient. The problem is that in their quest for efficiency, good leaders often make bad decisions.

In 2007, the company’s new CEO was a highly efficient leader. He seemed committed to making changes that would benefit the organization. That was not the end result, however. The new CEO overhauled the company’s operations and completely changed its culture, and not for the better.

Under his leadership, the brokerage eschewed its famed warm and maternal culture. This wasn’t accidental. It was one of the CEO’s goals. As a result, many employees quit and joined competitors like Goldman Sachs and Morgan Stanley.

Instead of selling stocks and bonds, he also chose to focus on riskier bets, such as accumulating subprime mortgage assets.

Despite initially appearing profitable, the CEO’s investment turned toxic. He would have known that this was the inevitable outcome if he had not expulsed the executives who warned him.

After Merrill Lynch & Co. had already written off multibillion-dollar assets, the board removed the CEO from his position to prevent further damage.

Reuters asked an analyst at C.S. Mckee (a shareholder of Merrill Lynch) why the CEO had faced the difficulties he had. The analyst replied, “[He] doesn’t like a lot of debate. People who don’t agree with him, no matter how talented they are, weren’t around long. That’s his Achilles’ heel.”

If you are a highly efficient leader, you probably think I am unfairly picking on you. After all, surely less task-oriented leaders are doing an even worse job? It’s important to realize that efficiency can appear inefficient when measured by the wrong metrics.

Campbell’s Soup’s stock prices were falling rapidly when Douglas Conant became CEO in 2001. In fact, it would not be erroneous to say that the brand that inspired Andy Warhol’s famous Campbell’s Soup Cans painting was on its deathbed.

Upon joining the company, Conant realized its toxic culture was hindering its success. His goal was to improve engagement by doing something that looked inefficient to an untrained observer: he started getting to know his employees. Keeping a pedometer by his side, Conant committed to walking 10,000 steps each day at work and interacting with as many staff members as possible.

His strategy worked. The company’s culture improved, its employees were happier, and its profits skyrocketed.

Conant’s appointment saved Campbell’s Soup. It also resulted in its organic growth exceeding both the S&P 500 and the S&P Food Group.

How to Avoid Falling into the Efficiency Trap

Highly efficient leaders often do not succeed because they fail to learn how to manage people instead of tasks. I know it can be difficult to take a step back and realize you are not Atlas who can shoulder the world alone, but it is true. You need your team, and they need to be passionate and emotionally invested in your vision.

Jan-Bart Smits is Stanton Chase’s International Chair of the Board and a Managing Partner of our Amsterdam office.