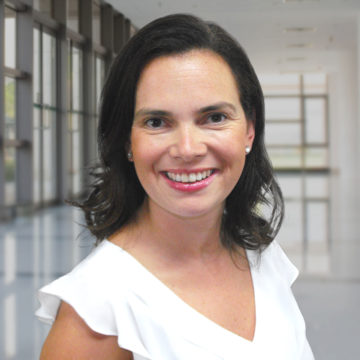 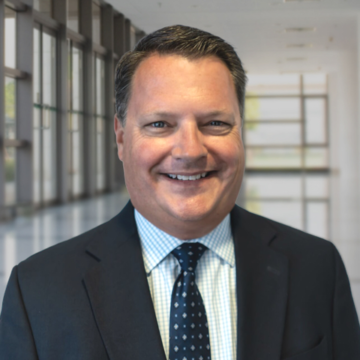 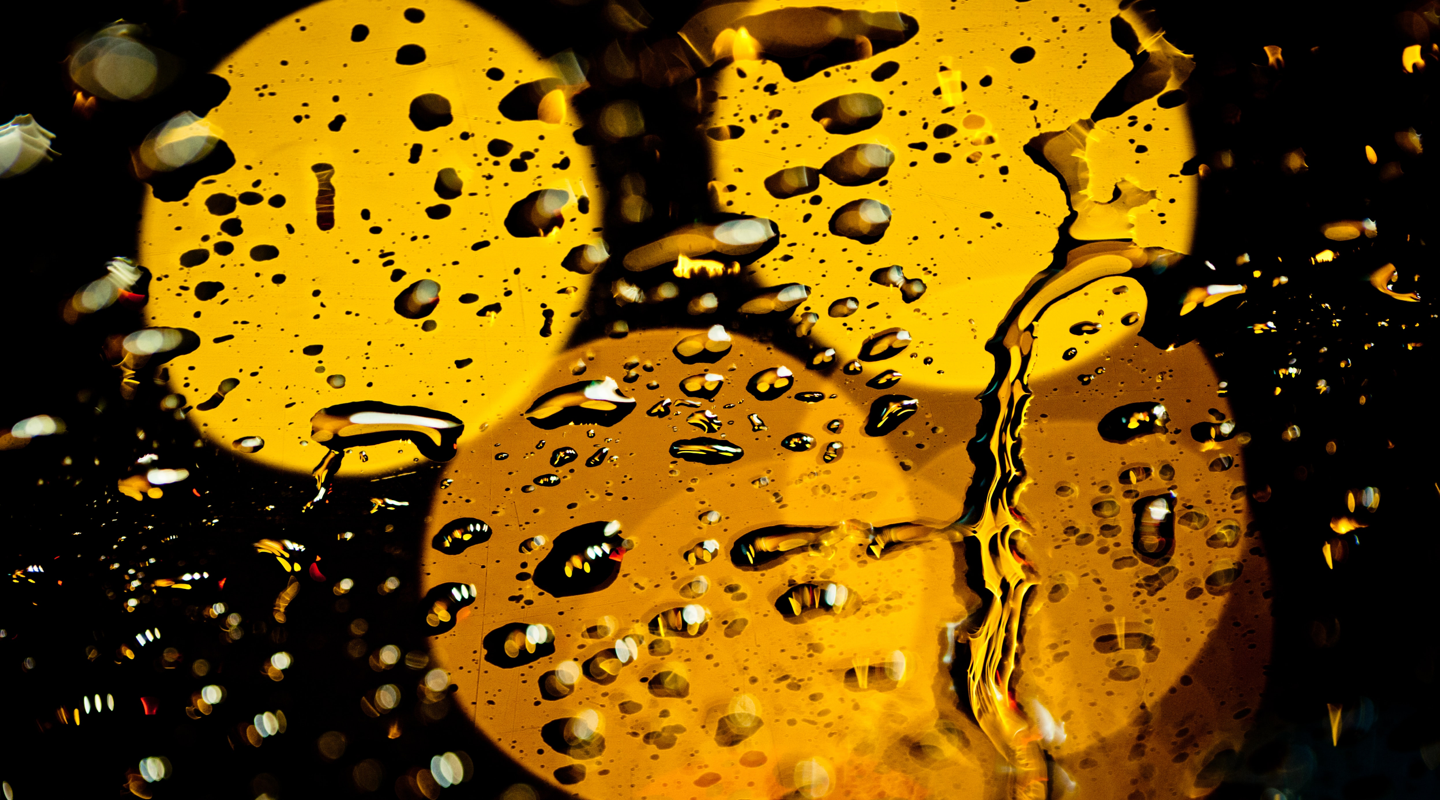 Bernardita Mena, who is a Managing Director of the Stanton Chase Santiago office, assumes the post of GPL Assessments after previously holding the position of GPL Human Resources. A psychologist by training, she is accredited in both Hogan Assessments for C-level talent and Hofstede Insights Organizational Cultural Assessments.

Bill Brewer, a Director of the Los Angeles office, succeeds Bernardita Mena as Global Practice Leader for Human Resources. He is currently Regional Practice Leader for North America for the human resources practice and brings to the role many years of HR leadership for a wealth of corporations such as The Walt Disney Company.

“We are proud to congratulate Bernardita, Bill, Adam, and Eleri on their new appointments,” says Fiona Lavan, Vice Chair of Practice Groups for Stanton Chase. “It’s heartening to see some new faces willing to step up into leadership roles.”

A Season For Change: How Industrial Leaders Are Taking A Stand For Climate Action