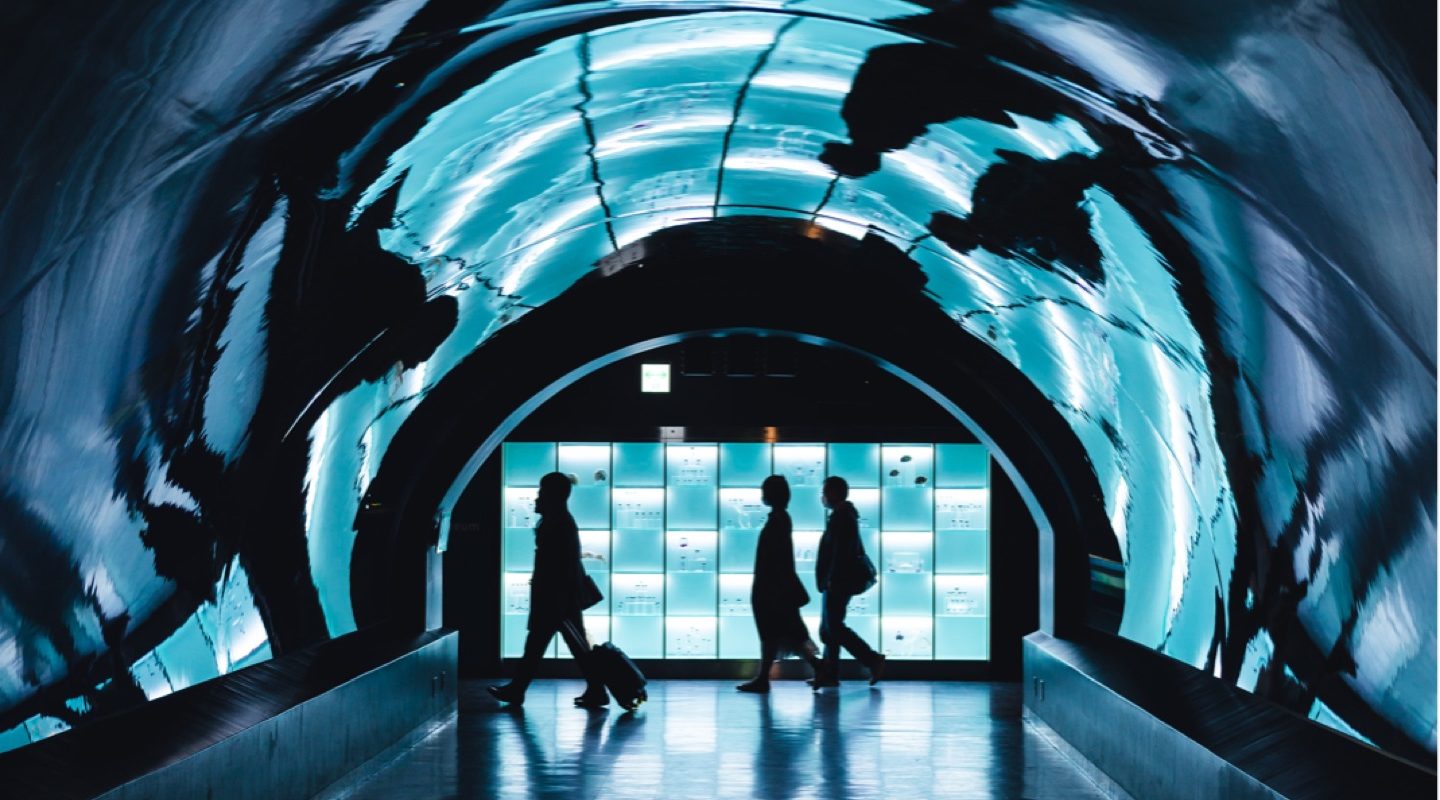 Many publicly traded companies in the European Union will soon be forced to restructure their boards of directors. The new draft legislation aims to ensure that women hold at least 40% of the non-executive director positions on EU boards. Businesses will have until 30 June 2026 to implement the required changes.

If your company has not been affected by corporate diversity laws yet, we forecast that it is only a matter of time before it will be. There is a clear global push for more diverse boards, and it is not a trend that businesses should shy away from. Having worked extensively with boards in both executive search and assessment projects, we have found that increasing board diversity bolsters not only leadership and governance, but further contributes to better all-round board effectiveness, and ultimately increased corporate performance for both companies and their stakeholders.

How Does the Global Movement for Gender Diversity Affect Boards?

In North America, California was arguably the jurisdiction that got the ball rolling in terms of legislated board diversity. In 2018, they passed the Women on Boards Law. It mandated that public companies with Californian headquarters had to have at least one female member on their board by 2019.

A growing number of countries are introducing legislation of this kind: In France, 40% of board seats must be held by women. In Canada, 50% of Crown corporations’ boards must be composed of women. The Australian Institute of Company Directors also recommended in 2015 that female directors should account for one-third of Australian companies’ boards.

Companies that violate board diversity laws often face hefty fines or the annulment of their directors. The new EU draft legislation will have the same effect. Diversifying your board is therefore not only morally and strategically appropriate, but can also save your company from future judicial penalties.

We predict that regulatory changes will greatly impact executive selection for C-suite positions on an international level in the future. This means that board diversity will no longer be an optional endeavor. Many companies have already begun embracing it, but the majority are lagging. At Stanton Chase, we anticipate that companies that implement diversity initiatives sooner rather than later will benefit from doing so. However, those that are resistant to change may find their operations affected.

Despite legislation’s effectiveness, we believe that companies can benefit immensely from global non-legislative diversity movements such as the 30% Club.

Established in 2010, the 30% Club is a global campaign led by corporate executives to increase gender diversity on corporate boards and executive committees. It aims to achieve 30% female representation on boards at a global level. By supporting initiatives like these, organizations demonstrate to their shareholders, employees, and customers that they are serious about being proponents of change.

Globally, the 30% Club has made a tremendous impact. Its UK chapter has managed to increase female board representation from 12% in 2010 to 40% in 2022. The Italian and Australian chapters of the Club have also managed to exceed their 30% goal. The US and Canada continue to make meaningful progress.

As proud members of the 30% Club, Stanton Chase publicly pledges our support for the notion that it is good business practice to have women holding 30% of board seats and share the aspiration to collectively reach this goal.

How To Achieve a More Gender-Diverse Board of Directors

Boards cannot be transformed overnight. True transformation requires time, strategic thinking, and broad consensus. However, there are steps that companies can take to achieve their diversity goals without disrupting their boards.

Do You Need Help Transforming Your Board?

As noble as it is to support diversity, overhauling a company’s board of directors is no easy feat. The worst obstacle a company can face is a disruption to its board’s operations.

At Stanton Chase, we are committed to excellence in leadership and value diversity as an essential force toward achieving this commitment.

Through years of experience in partnering with our clients to drive board transformation, we know that change can be achieved in a way that does not hinder operations but enhances them. With expertise advising clients on board composition, board renewal, succession planning, and recruiting transformative and diverse board talent, our consultants are here to help.