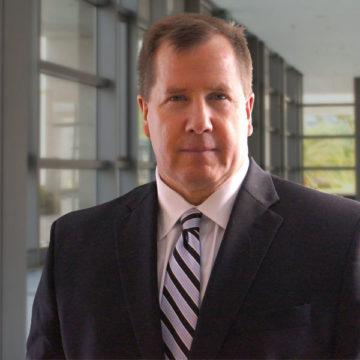 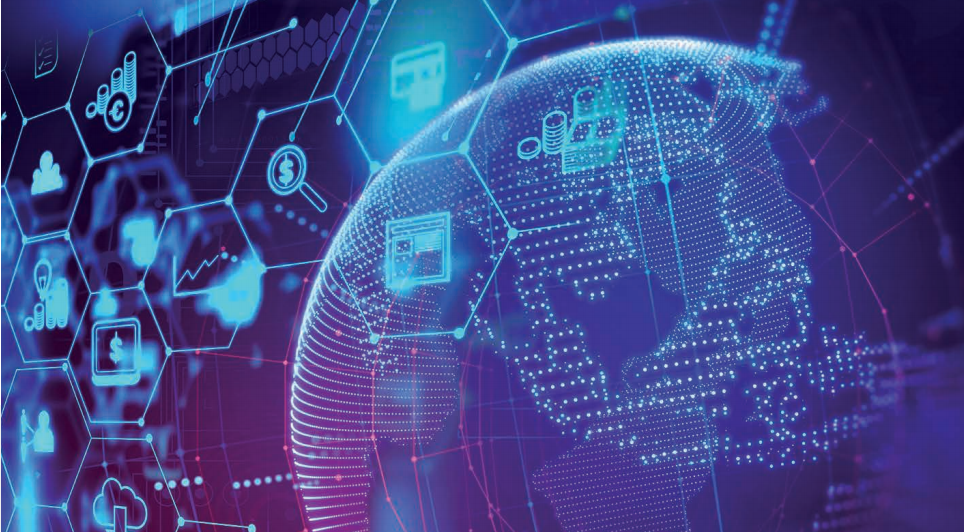 Financial Services Trends Around the Globe

“Bill Gates called retail banks ‘dinosaurs’ a quarter century ago, and that prophecy might to be coming true. The proliferation of new financial instruments (Bitcoin) and streamlined processes (blockchain, AI driven transactions) are quickly usurping market share from the traditional ways of storing and moving money.” The Wall Street Journal reports “falling foot traffic at banks,” and Forbes writes that end users would rather deal with smartphones than tellers. The problem is easy access to money without the need to fight traffic or wait in line – and people are taking full advantage of their options. Javelin reported that 25 million people in America alone began banking from their smartphones as banks shrank the number of retail branches by 1,700 in the second half of 2017 alone. Banks with the highest number of closures, such as Bank of America, are enjoying their highest profit margins in some time. But why are most banks doubling down on tech and getting rid of retail? Read the whole white paper.

5 Questions to Ask When Considering Layoffs