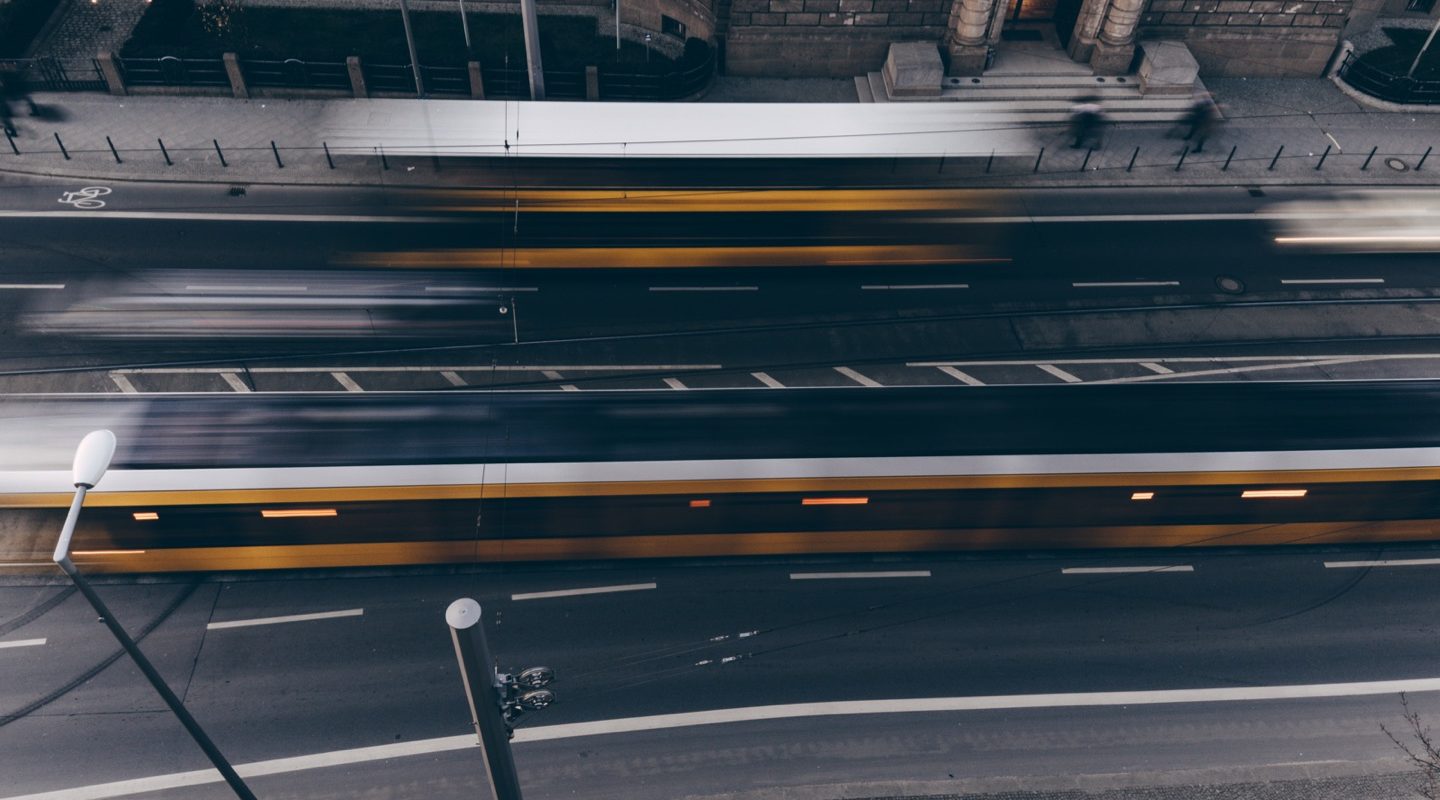 The supply chain has always been a critical part of civilized life. While some things, like shipping, have remained central to supply chain activity, though, the process of moving goods en masse over land has dramatically evolved throughout history.

For a long time, supply chains were defined by tales of unkempt roads and chaotic and crowded streets bustling with pack animals and wheeled transportation vehicles. Even Ancient Rome, which is renowned for its road making, famously had to restrict supply chain activity to take place in the dead of night to avoid overcrowded streets.

Overland supply chain activity remained slow and difficult for thousands of years. It wasn’t until the Industrial Revolution took place in the 19th century that the concept of the supply chain was truly revolutionized. Trains, in particular, became the go-to option for moving goods quickly across land. Over time, trucking and aviation also took on part of the burden, but trains have remained at the heart of modern land-based supply chains.

Trains have featured heavily in the process of moving goods across the United States for well over a century now. And yet, even in a well-established area of the supply chain like this, there is still the need to adjust and evolve with the times.

One of the most recent of these shifts comes via an investment in the railway power of the future: electricity.

Trains have been recognized as one of the most environmentally responsible ways to move goods for a long time now. Even so, there is always room for improvement, especially in a world that is becoming ever more aware of environmental concerns.

On January 28, the company put out a statement announcing that it was investing over $100 million into 20 battery-electric locomotives. The goal of this expenditure was to begin testing electric locomotives on the supply chain level via in-yard operations.

Union Pacific explains that this sizeable commitment represents “the largest investment in battery-electric technology by a U.S. Class I railroad.” The company also estimates that every 10 battery-electric locomotives will equate to 4,000 fewer tons of carbon emissions each year.

Even more encouraging is the fact that the railway company is working closely with its community partner, the Port of Los Angeles, to enhance its sustainable supply chain efforts. The port has already committed to using some of its own EPA-awarded grant funds to help purchase one of the incoming battery-electric locomotives. The new Union Pacific battery-powered railway units should start to roll into the railyard next year and all of them should be on site by 2024.

The collaborative aspect of this investment is important. While Union Pacific doesn’t service the entire United States, it does operate in 23 western states and functions as a critical middleman between the west coast ports of Los Angeles and Long Beach (which process 40% of the U.S.’s waterborne imports) and other areas of the U.S. economy.

By investing in electric trains, Union Pacific and its partners are ensuring that the railway’s essential supply chain services will not only continue to run. It will do so with minimal impact on the environment, as well.

The concept of eco-friendly activity is regularly applied in many areas of both business and life, in general. However, its oft-ignored importance in the supply chain is a critical part of creating long-term sustainable success.

“By putting the right executives in the C-suite, companies position themselves to thrive not just now, but in the future.”

That’s why it’s important that the right leaders are recruited within areas like the railway and shipping industries. By putting the best executives in the C-suite, companies position themselves to thrive not just now but in the future. Hiring innovative, creative, and strong leaders allows supply chain businesses to make wise, targeted investments in a sustainable future. In addition, having a firm hand at the tiller ensures that companies can stay the course, even when faced with the steep costs associated with environmentally focused expenditures.

“By putting the right executives in the C-suite, companies position themselves to thrive not just now, but in the future.”

At Stanton Chase’s Los Angeles office, we’re very familiar with the importance of quality talent in the supply chain C-suite. We operate at the crossroads of the railway and waterborne supply channels, and we’ve placed many C-level executives in critical positions of authority in that industry.

As the supply chain continues to evolve with the world economy, we plan to remain at the heart of this positive change. We are ready to assess your team and discover where you can make improvements in your leadership structure to guide your company toward a stronger, brighter, and more sustainable future.