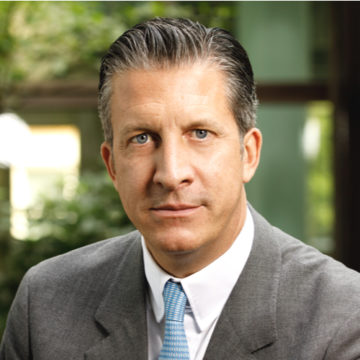 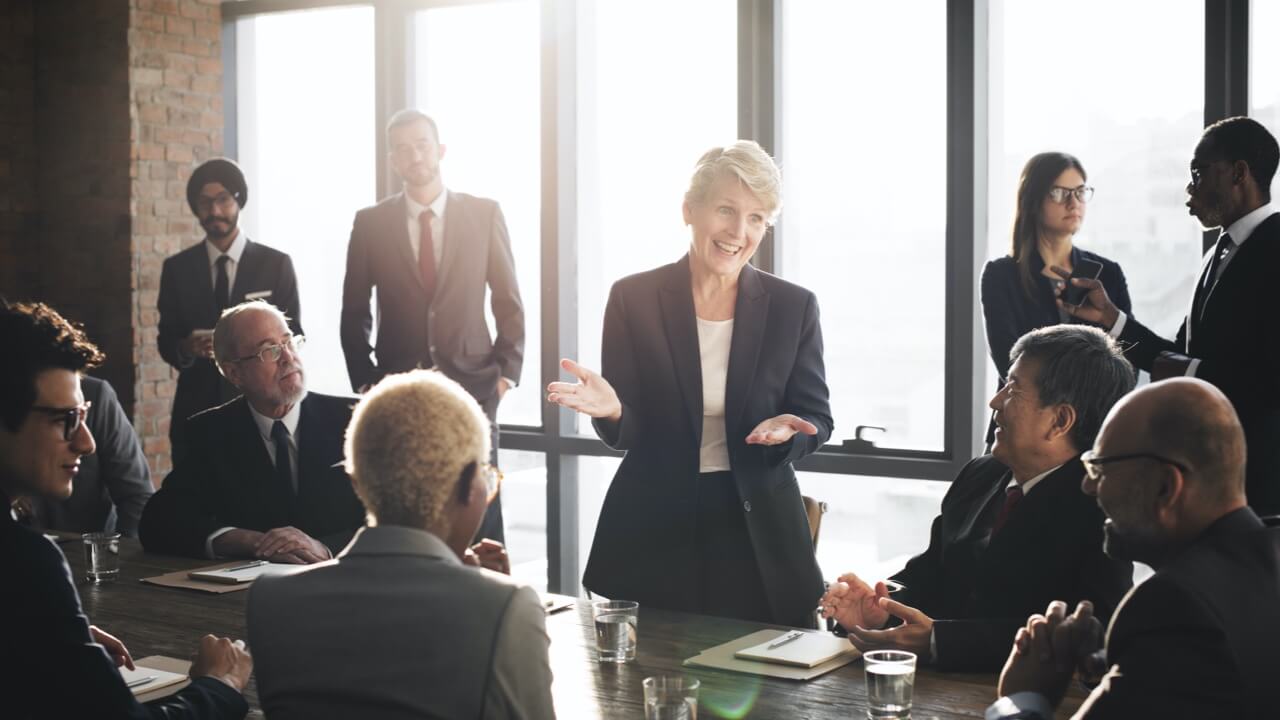 For true effectiveness, board members should be younger and more diverse

Homogeneity makes life simple. Surrounding yourself with people from similar social backgrounds, with a similar education, and of a similar age keeps the likelihood of conflict low and makes it easy to be together. And that’s all well and good in a private circle of friends. In the governance bodies of large corporations, however, cozy unanimity can become a problem. If the members of the management and/or supervisory boards are all cut from the same cloth, they share the same opinions and management styles and deliver similar solutions. For companies that find themselves under constant pressure to innovate due to digitalization, new technologies, and globalization, this can prove to be a problem in the long term and sometimes also even in the short term.

Similarity (be it unintentional or intentional) unfortunately often seems to be a bonus feature in selection procedures. This applies both for gender and age. The latter is still given far too little consideration when it comes to the appointment of senior executives and supervisory board members. Young people can bring a whole new perspective, especially in the all-important matter of innovation: People who have grown up with the Internet as a matter of course will, for instance, clearly have a different view of the requirements of the digital market than those with a purely analogue education and career background.

It is argued that young people are right in the middle of their working lives and too intensively focused on their careers to take on a supervisory board role, but this has a positive slant: Being in the middle of life is an asset that governance bodies urgently require. If these young people can then also contribute expertise that stems from beyond the usual professions of law, controlling, or economics, this can only be of huge benefit to a company.

Indeed, our own industry of executive search should show a bit more courage and perhaps even put the disruptive before the convenient. Why not recommend a female founder of a successful startup for a position on a supervisory board? This wouldn’t be an end in itself but done in the knowledge that she would be a huge win and the best possible choice for the company.

Michael Schaumann is a Managing Partner at the Vienna office of Stanton Chase.