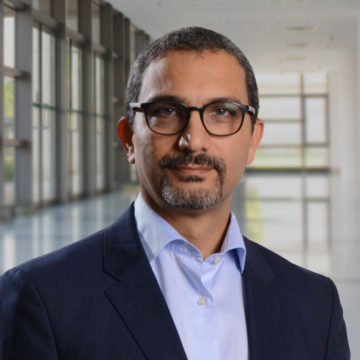 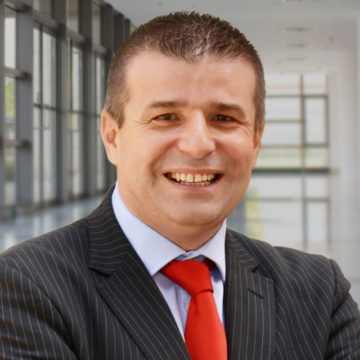 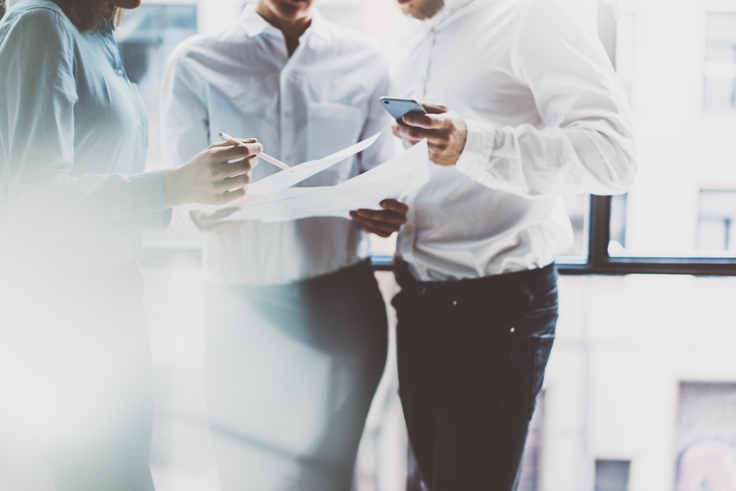 The joint announcement was made by Wassim Karkabi, Global Head of Board & Executive Assessment and Panos Manolopoulos, Global Leader of Board & CEO Services.

Rakitin has worked in executive search since 2011, and through his wealth of experience he has become well versed in corporate governance and board education. “We are delighted to have Andrei join our team with his unique industry skill set,” said Karkabi. “Furthermore, his executive search and leadership experience will undoubtedly add value to our Moscow office, as well as our entire global team.”

Manolopoulos added, “Andrei’s deep connections to the local Russian market highlight our Stanton Chase values – we offer our local clients personal service within an international network. Andrei has a proven track record of success with this model.”

In addition to executive and non-executive search assignments, over the span of his career Rakitin has led advisory and research projects for organizations of various scale and in various sectors, including universities. In his role as a professional board director, Andrei is a regular public speaker and moderator at conferences, forums, round tables and other events on corporate governance, education, as well as on broader HR matters. To learn more about Rakitin, visit: https://www.stantonchase.com/consultant/andrei-rakitin/

“It is with great pleasure and enthusiasm that I join the global Stanton Chase family,” said Rakitin. “The personal, boutique nature of Stanton Chase combined with its international network is very attractive, as it benefits both clients and consultants. I look forward to collaborating with the global team in the coming years.”