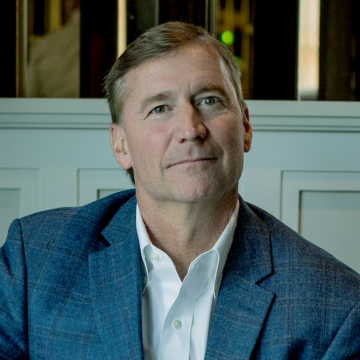 Michael Schaumann, Managing Partner in the Vienna office, and his team will again advise the biggest Austrian companies where the Republic of Austria has major shareholdings on all Supervisory Board placements for the upcoming year.

The announcement was made by Mickey Matthews, International Chairman of Stanton Chase. “It is my absolute pleasure and honor to congratulate Michael Schaumann from the Vienna office on landing the biggest mandate in the Republic of Austria for the third time in a row,” said Matthews. “Stanton Chase has once again successfully competed against all other top notch executive search companies in the market.”

In Austria, the state is shareholder of some of the largest companies and is therefore permitted to assign external search consultants through the Austrian State and Industrial Holding Limited. Consequently, the bidding becomes extremely competitive from international search firms, making this a particularly prestigious mandate in Austria.

Matthews added, “This is an excellent example of the strength of Stanton Chase created over long-term by actively positioning the brand in the top segment. Austria is one of the most highly competitive markets, with all major international executive search companies involved. We are proud of this major success.”

Schaumann has been working in international executive search for over twenty years. He is currently a Managing Director of the Vienna office and Regional Practice Leader of Financial Services and was a Global Practice Leader of Financial Services for four years and one of the most renowned headhunters in Austria. He also brings a wealth of experience in the areas of Industrial and Family-Owned Businesses. More information about Michael Schaumann and the Vienna office can be found at www.stantonchase.com.