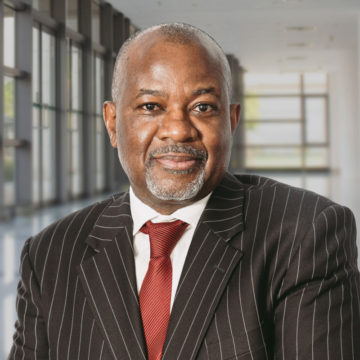 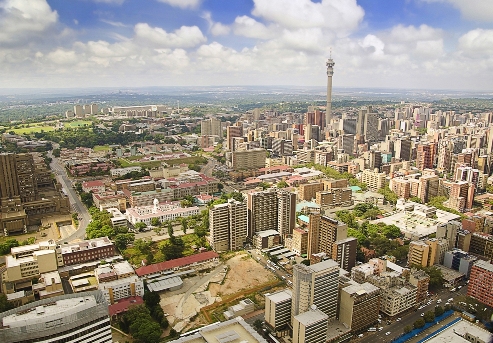 Modise Makhene is the second new Partner to join the Johannesburg Office of Stanton Chase in 2016. He joined in November and holds 26% shares in the local operation. His participation at shareholder level further boosts the firm’s empowerment standing, enhancing its position to meet with increasingly stringent market requirements around BEE accreditation.

The announcement was made by Simpson Nondo, Managing Director of Stanton Chase in South Africa. Stanton Chase is a global retained executive search firm with over 70 offices in 45 countries, and now the local office is jointly run and owned by the three Partners.

“It is a major coup for Stanton Chase to have secured the services of Modise,” said Nondo. “With him joining myself and Vikela at Partner level (Vikela joined in March 2016), we are well on our way to becoming an even greater force to be reckoned with, both in SA and on the continent.”

Amongst other Partner level responsibilities and accountabilities, Modise will lead the Industrial, Technology and Consumer Products & Services practices in the local office, working closely with Theo Gaultier, Senior Consultant in the Johannesburg office.

Modise’s corporate working experience spans over 25 years;  previously he was a Principal at Odgers Berndtson Johannesburg, and prior to that,  he was the CEO of JWT, the international advertising & communications firm which is part of the WPP group. Modise has extensive business development and client relationship management experience having worked across FMCG,  Finance, Media, Advertising, Digital & Communications industries. He has worked with clients in the Retail, Automotive and Telecommunications sectors as well.

He is a volunteer trustee of The President’s Award for Youth Empowerment. The organisation runs a self-development programme for young people. Former President Nelson Mandela was the founding Patron-In-Chief of the South African chapter organization.

Modise holds a Bachelor of Business Administration (Marketing) from the University of Iowa and an MBA from Howard University, in the United States.