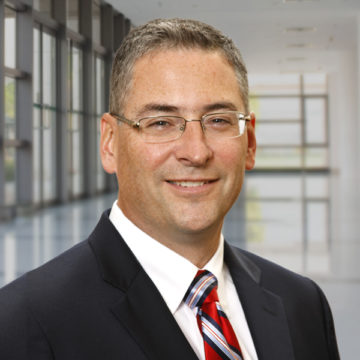 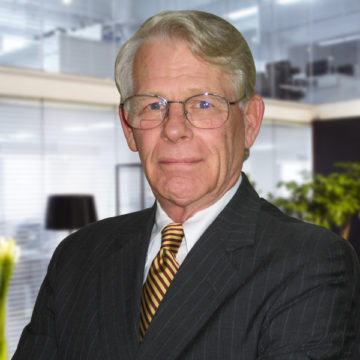 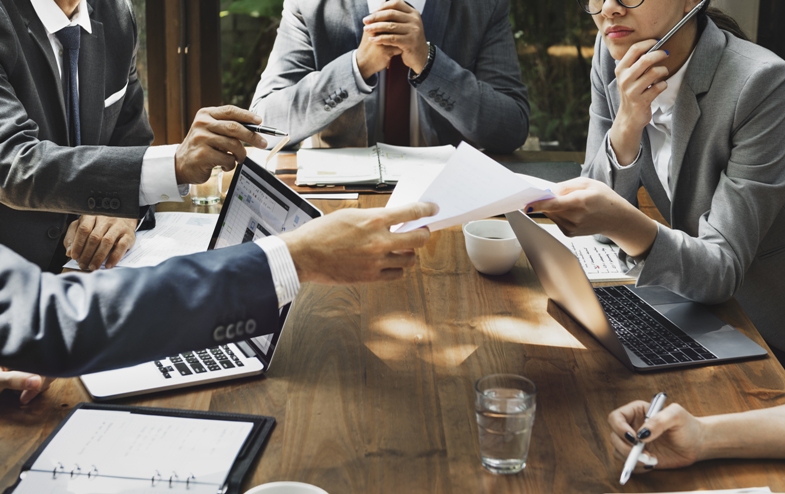 Corporations, then, must compete, and compete hard, for senior- and mid-level executives who can succeed under pressure, gain the respect of their subordinates, and convey a selfless and loyal attitude focused on getting the job done.

Yet many corporations are ignoring an extraordinary pool of available talent: separating and retiring members of our military. Although recent veterans are filling a growing number of management and executive positions in corporate America, many companies are reluctant to consider them because they often don’t fit the exacting specifications of a published job description.

Sometimes for a company or a hiring manager, of course, there’s no way around these published requirements, but where there’s a little bit of latitude, former military leaders usually come to the civilian workforce with track records of responsibility and authority that far exceed their civilian peers.

At the age of 58, General Tony Thomas, the commanding general of the U.S. Special Operations Command (SOCOM) in Tampa, has responsibility, today, for nearly 80,000 employees scattered around the world in dozens, if not hundreds, of physical locations, and he has authority over a budget that now exceeds $10 billion.

And at the younger end of this country’s military establishment, the services are chock full of young officers and senior enlisted leaders in their late 20s and early 30s who have responsibility, today, for hundreds of employees and authority over budgets in the millions of dollars.

Comparable experience in the civilian world—management experience with these extraordinary levels of responsibility and authority at similar ages—is rare, indeed.

This isn’t to say that any given veteran is qualified, by definition, for any open position. Nor does it suggest that veterans should be offered jobs out of gratitude for their service. It argues, instead, that veterans often have far greater management experience than their civilian peers and almost certainly have far better leadership training, both formal and informal.

Let’s take a look at leadership, in particular:

Another benefit that veterans bring to the civilian marketplace is strong interpersonal skills that have been honed inside a large management hierarchy of extremely diverse individuals. And in order to survive in this meritocracy, the vast majority of these veterans are quick learners who get up to speed on assignments on their own and can complete those assignments with little or no supervision. Veterans are especially capable of this because they exist in a culture that puts them in different and usually more challenging positions every two or three years, and this requires them to master new skills and to manage new sets of superiors and subordinates on a regular basis.

Moreover (and poorly understood by many civilians), the United States military may be the purest meritocracy in American life. It matters not one wit where you grew up or who your parents were or where you went to school.

And, yes, it’s true that General Thomas graduated from West Point, but don’t forget that Colin Powell graduated from City College of New York or that Tommy Franks dropped out of the University of Texas because of poor grades and first joined the Army as a private.

So what does this meritocracy mean to you as a hiring manager? It means that a military track record of advancement speaks volumes and that the responsibility and authority that came with each of those promotions weren’t granted lightly or granted for any reason other than demonstrated competence and excellence.

Robert L. Beatty is a director with the Miami office of Stanton Chase, a global retained executive search firm. Beatty has more than 25 years of executive search experience, beginning in New York with a firm that specialized in Wall Street engagements, primarily real estate finance and investment banking. He joined the Miami office of Stanton Chase in 1991. Beatty’s corporate career followed five years in the United States Marine Corps. Airborne and Ranger-trained by the Army, he was an infantry and a reconnaissance officer. He left the service as a Vietnam-era veteran with the rank of captain. Prior to his service, he graduated from Amherst College with a B.A. degree.

Rich Kolpasky is the managing director of the Detroit office of Stanton Chase. Kolpasky has extensive experience in the defense sector as both a soldier and as a civilian professional. He was a commissioned officer in the U.S. Army Field Artillery and is a graduate of the Field Artillery Officer Basic and Advanced Courses. Following his military service, he was a principal with Booz-Allen & Hamilton and was involved in numerous ground-based R&D programs as an engineer and program manager. Kolpasky holds a Master’s of Business Administration from Michigan State University and a Bachelor of Science Degree in Mechanical Engineering from the United States Military Academy at West Point.