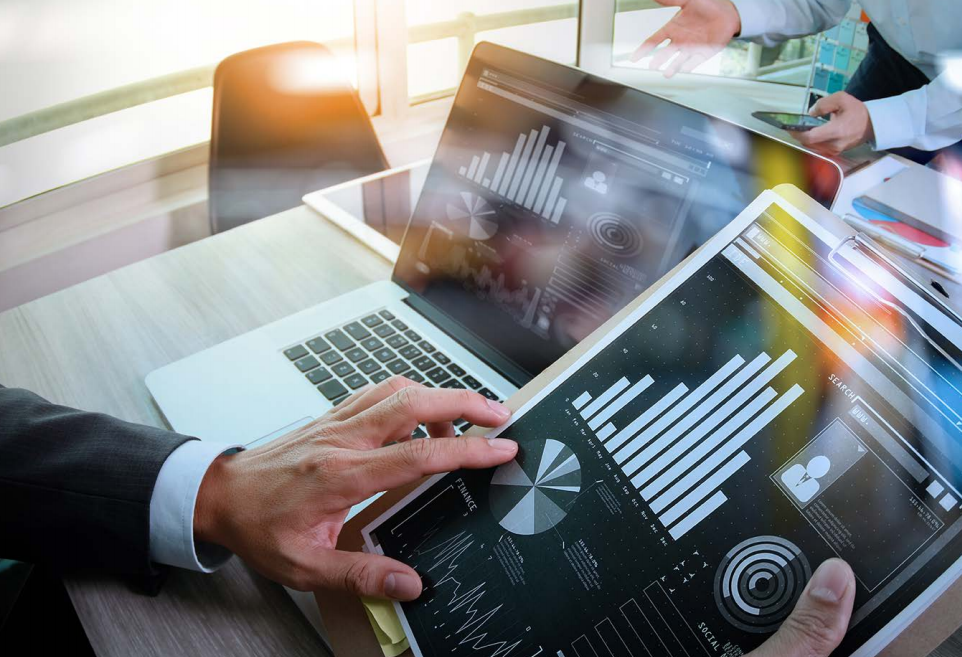 The results of our fifth annual Global Industrial Executive Survey are in, and they paint a striking picture. As the Fourth Industrial Revolution surges forward, the industry is poised for significant growth driven by digitalization initiatives, which are crucial for obtaining consistent, reliable, and in-depth information needed to meet business goals and remain competitive.

The more organizations recognize the importance of digitalization initiatives as they invest for growth, the more secure they feel in the industry and the more optimistic they are about gaining competitive ground. The single biggest challenge any company faces is a lack of in-house expertise to lead digital initiatives. Although digital talent is in limited supply, it does exist in the market. Securing such talent is crucial to implementing successful digitalization strategies. Read the whole white paper.