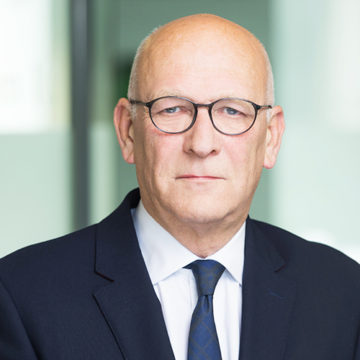 Transformation in the world’s largest leisure and tourism business

Peter Long, Joint CEO of TUI Group and Nicholas Wylde, Managing Director of Stanton Chase London, first met in 1996, when Nicholas placed Peter as Managing Director for First Choice Holidays, which later merged into TUI. In September 2007 Peter Long was appointed a member of the TUI AG Executive Board and CEO of TUI Travel PLC. He transformed TUI Travel into the world’s largest leisure and tourism business serving over 30 million customers each year, offering holiday experiences in more than 180 destinations. The group has annual revenues of €19 billion and operating profit of €870 million.