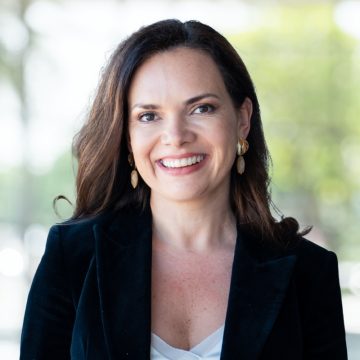 Stanton Chase is pleased to announce the latest edition in its GAMECHANGER series.

Stanton Chase Santiago’s Managing Director, Bernardita Mena, sat down with Pedro Arnt, Chief Financial Officer of Mercado Libre, to discuss how it grew from a start-up to a $49 billion market cap company.

Mercado Libre (MeLi)  is Latin America’s largest e-commerce and fintech platform. It has a market cap of $49 billion. Marcos Galperin, the company’s founder and CEO founded the company while attending Stanford University in 1999. The company operates in 18 countries including Argentina, Brazil, Mexico, Colombia, Chile, Venezuela, and Peru.

In 2007 Mercado Libre was the first Latin American technology company to be listed on the NASDAQ.

What You Can Learn from Mercado Libre’s Story

CFO Pedro Arnt joined Mercado Libre when it had around 20 employees. The company now has over 40,000, proving its ability to scale.

When asked about Mercado Libre’s success, Pedro Arnt said, “There are three key elements that have driven [it]. I would say they are focusing on the human capital that will build the best user experience, managing the business for the long term, and making sure that you are investing and deploying capital behind sustainable businesses.”

Watch the full interview and learn: