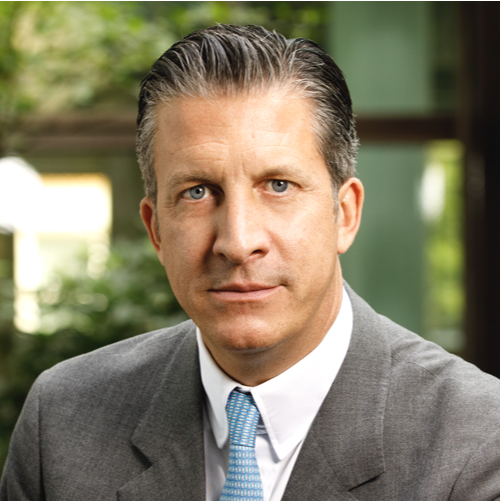 Master Strategy in 2023: Boards Should Ask Their Executives These 7 Questions Before the End of 2022