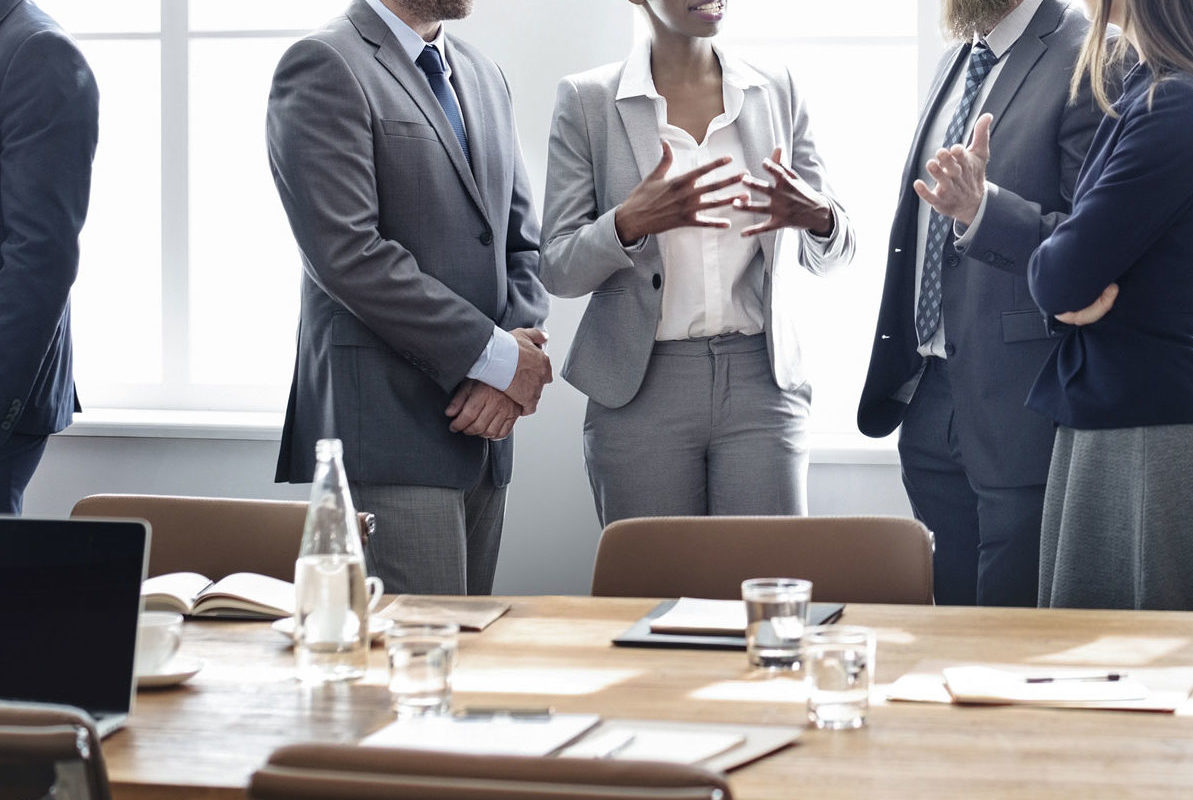 Baltimore, MD –The Maryland General Assembly recently passed progressive legislation to achieve gender diversity in corporate board rooms (HB 1116/SB911). Executive Alliance, an organization whose mission is to support the advancement of women to leadership roles, was the advocacy organization behind the legislation. Executive Alliance recently hosted a symposium on the new law and shared strategies for positioning more women for opportunities to serve on Boards.

“This is an exciting time for Maryland,” said Carolyn Cason, Managing Director of the Baltimore/Washington offices of Stanton Chase, a global retained executive search firm. “It is our goal to champion the importance of having more women in our board rooms throughout the state.

“Why? Because it just makes good business sense to bring in new perspectives to help companies reach new levels of profitability and performance.”

Cason moderated a panel which was composed of the following guest speakers:

“This group brought fascinating perspectives from both the private and public sectors on board recruiting and membership,” said Cason. “Through this event produced by Joyce Kuhns and the Executive Alliance Women on Boards committee we were able to get a better understanding of the new law and why it is so important to the future of Maryland.”

The Executive Alliance connects accomplished women on professional and personal levels to expand their impact and influence in the board room, the community, and in the leadership of businesses, civic organizations, and government. The organization will be instrumental in overseeing progress made through the legislation with the following highlights:

Stanton Chase is a global search firm with more than 70 offices in 45 countries.