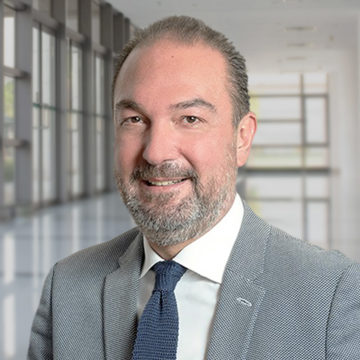 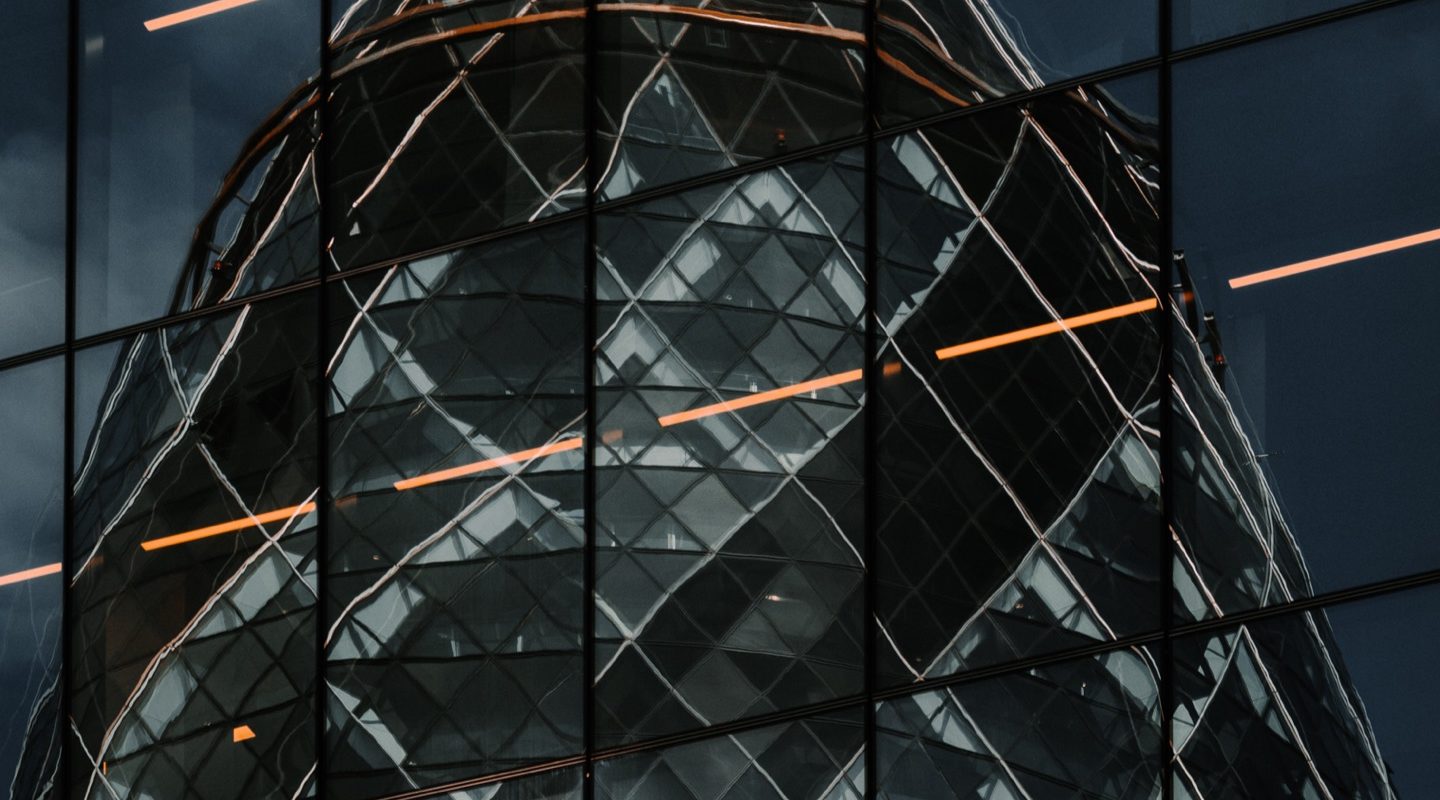 Analysts were stunned when, earlier this month, European banks released their results for the fourth quarter of 2020, an uncertain quarter in an unprecedented year. Contrary to their expectations and very much to their surprise, the published 4Q earnings were respectably positive. While this certainly is encouraging, this sort of data doesn’t reflect the whole picture: that Europe’s banks are deeply in crisis and poised between being part of the solution or part of the problem when it comes to recovery. We at Stanton Chase have witnessed a pronounced shift of requirements when it comes to board members and leaders of global banks.

Despite posting hardy results in the final quarter of 2020, the banking sector in Europe is currently saddled with rock-bottom interest rates, sky-high costs, and a lack of planning and foresight that is manifesting particularly in the industry-wide drive for digitization. Many banks have been flying almost blind as the level of macroeconomic uncertainty has rendered them incapable of making projections even one or two years into the future, and small and mid-size banks, in particular, are bracing to bear the brunt of the fallout once various crisis-induced government measures are lifted across the bloc.

Banks now find themselves in the precarious position of having to provide much of the necessary financing that governments have urged domestic economies to scrape together in order to fill in the gaps widened by the coronavirus crisis. But the very measures adopted to help them in this role — such as the European Central Bank’s loan moratoria, public loan guarantees, and large-scale fiscal expansion – which initially helped Europe avoid a credit crunch, leave certain banks exposed to the risk of being caught out with a portfolio of nonperforming loans.

According to the European Banking Association’s “Report On The Implementation of Selected COVID-19 Policies,” published at the end of January, all of the implemented response measures need to be carefully monitored. “Monitoring of the application of the moratoria on loan repayments, COVID-19-related forbearance measures and the use of public guarantees to new lending is crucial for the purpose of risk analysis of individual institutions and for the overall financial stability in the EU,” the report notes.

Europe has over 2,000 small and middle-sized banks, which play no small part in the fabric of the European banking sector. Like much of banking sector at large, these institutions began 2020 with relatively few bad loans – a change from the European debt crisis of a decade ago, when a weakened banking sector suffered large capital losses and required substantial government bailouts. But because the COVID-19 crisis has so completely upended the entire business world and affected every sector, banks have been sent into a tailspin as demand for lending has shot up and guarantees of returns have plummeted.

Small and middle-size banks are more likely to be exposed to liquidity risks such as high levels of credit lines and a reliance on wholesale funding, leaving them more vulnerable to fluctuations on the wholesale markets. The greatest impact is likely to be in asset quality and solvency. Those banks that had a diversified focus and were not strictly tied to one particular sector or those hit hardest by the crisis are better poised to weather the pandemic with stability, as are those which are able to re-diversify mid-stride.

Andrea Enria, Chair of the European Central Bank’s Supervisory Board, says that, in comparison with 2010, banks are not the problem this time. However, “there is a serious risk that they could aggravate the problem – that they could react with a sort of knee-jerk reaction, with spiking risk aversion, [and] a sudden tightening of conditions,” he said recently at an ECB press conference.

The measures that the ECB adopted, he added, are to help banks be part of the solution and to avoid pro-cyclicality, and because of this the EU has avoided a large-scale credit crunch.

Stopping The Tide In Recovery

The inherent risk, though, of the extreme measures that the ECB and individual European governments have implemented to shore up their banking sectors is that once recovery is finally a reality, the dam will break. Banks and supervisory bodies must make sure that their emergency measures — however well-meaning – don’t create a flood of problems down the line. This is especially the case when it comes to loan moratoria, which run the risk of taking an institution by surprise with an unforeseen pileup of non-performing loans.

Another ECB Supervisory Board member, Kerstin af Jochnick, outlined the priorities that the central bank is focusing on for this year. “One of our main priorities for 2021 will be to ensure that banks’ capital positions are strong enough,” she said. “There is still a substantial degree of uncertainty surrounding the economic outlook and the related effect on banks’ balance sheets coming from the corona crisis. It is likely that the quality of banks’ assets will deteriorate, particularly once the governmental guarantees are withdrawn.”

“Banks must inject new blood – and new life – into these difficult times that call for unprecedented leadership, and there has never before been such urgency in finding the most qualified visionaries for the banking sector.”

At the European level, banks must coordinate a response with the supervisory bodies. Wim Mijs, CEO of the European Banking Federation, says the EBF supports the “ambitious plan to propel the EU’s recovery by accelerating the twin revolution of industrial digitalization and transition toward a sustainable, inclusive and resilient economy.”

“It is also important that we collectively take a good look at the existing banking regulation and determine where the legal framework has supported the economy and where procyclical measures have caused obstacles, notably in the further implementation of the Basel3 finalization and in the IFRS9 accounting framework,” he continued.

One way in which individual banks can seek to prevent a deterioration of assets is by creating a sustainable business model wherein banks foster new ways of viewing their borrowers in order to differentiate between those who will repay their loans and those who ultimately will not.

This sort of corporate rewiring calls for fresh perspectives on bank boards. As the Global Practice Leader for Financial Services at Stanton Chase, I have clearly noticed that all over the world banks are in demand of fresh faces and perspectives on their boards to lead them through the crisis. Banks must inject new blood – and new life – into these difficult times that call for unprecedented leadership, and there has never before been such urgency in finding the most qualified visionaries for the banking sector.

We at Stanton Chase see that there’s an increasing interest in searching for new leaders, but so far only the most foresighted banks have taken action. We are here to provide advice and help banks find the leaders they need.

Manos Panorios is a Managing Director of the Athens office of the Stanton Chase global executive search firm. He is also the Global Practice Leader for Financial Services and Global Banking Sector Leader.