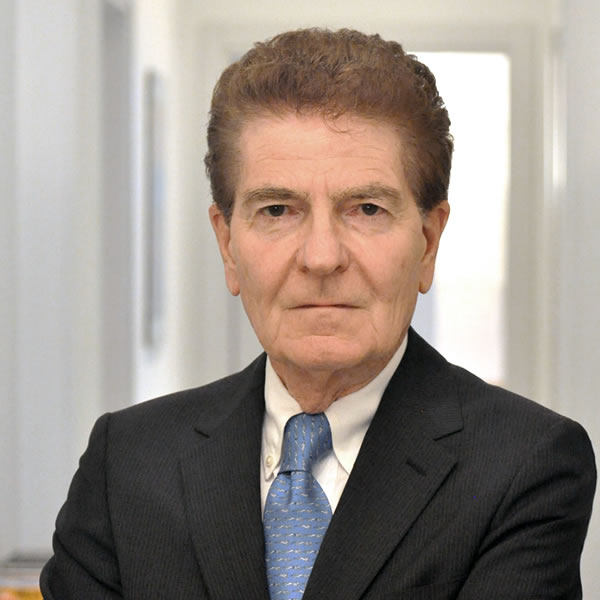 Paolo Pellini is a Managing Director of the Stanton Chase Milan office. He manages executive search assignments at the BoD and divisional level for Consumer Products and Services, Industrial, Life Sciences & Healthcare, Technology, Natural Resources & Energy, Professional Services. He also has in-depth experience in board and leadership assessments.

Paolo is therefore a consolidated executive search Managing Director with many years of professional experience. He began his career with Bayer in the Agro and Pharmaceuticals Division before being appointed Marketing Manager for the Hygiene and Household Division.