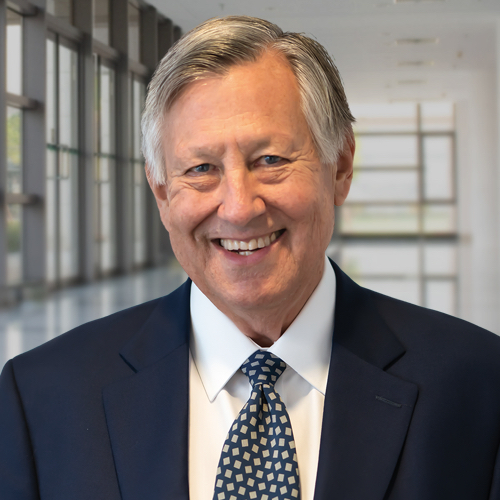 Lindsay A. Lautz is an Advisor at Stanton Chase Los Angeles and has 30 years’ experience in retained executive search. He conducts searches in all functional areas for both late-stage pre-IPO startups and multinational companies. He is a member of the Consumer Products and Services Practice Group focused on the cannabis/hemp market. He is also a member of the Supply Chain, Logistics, and Transportation Practice Group and previously served as its Global Leader.

Lindsay’s early career was with Associated Freight Lines/Bestway Transportation, an interstate common carrier, where he was Manager and HR/Administration for the firm’s operations in Los Angeles/Nevada/Arizona. Bestway was acquired by TNT Freightways in 1985 and finally by FedEx Express. Other positions held in transportation include United Airlines, Greyhound Lines, and Santa Fe Railroad.

Lindsay joined Fromm and Sichel, Inc., a subsidiary of Joseph E. Seagram & Sons in New York, in 1973. Fromm and Sichel was the worldwide distributor of The Christian Brothers wines, brandy, and champagne. Lindsay served as VP, HR, and in 1977 was elected Vice President, Treasurer.

Lindsay started his executive search career in 1991 as a Principal at Korn/Ferry International in San Francisco. Prior to joining Stanton Chase, he founded Leadership Group Executive Search (LGES).