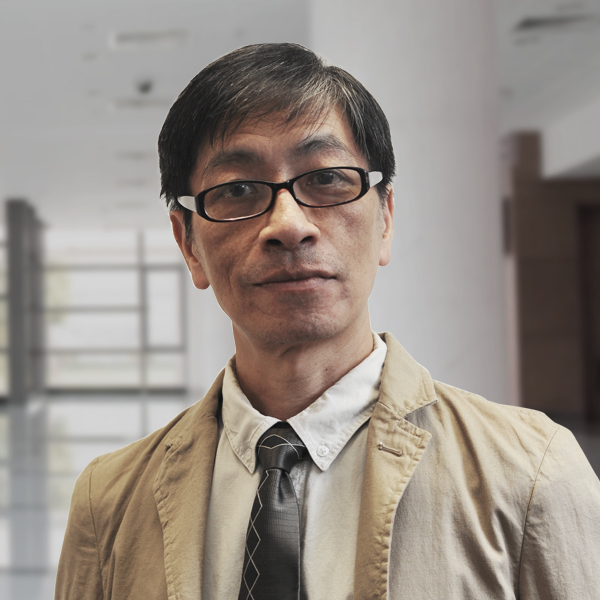 After graduating from the University of Windsor in Ontario/Canada, John began his professional career as an auditor for a major national oil refining company.

Upon returning to Hong Kong in the ’70s, John established his own Apple dealership, which he later expanded to incorporate software programs for the financial services industry.

John was involved in the development, sales and marketing of an innovative software program, designed to analyze the performance of stocks. This led leading brokerage firms such as Wardley Investment, Jardine Flemming, Peregrine, Hang Seng Bank Investment and other firms to become his clients. He later sold the company to Hsin Chong Holdings.

The company later listed its shares on the Hong Kong Stock Exchange as abcMultiactive Limited, where John spearheaded the localization of the company’s flagship product, a CRM software package for Greater China.