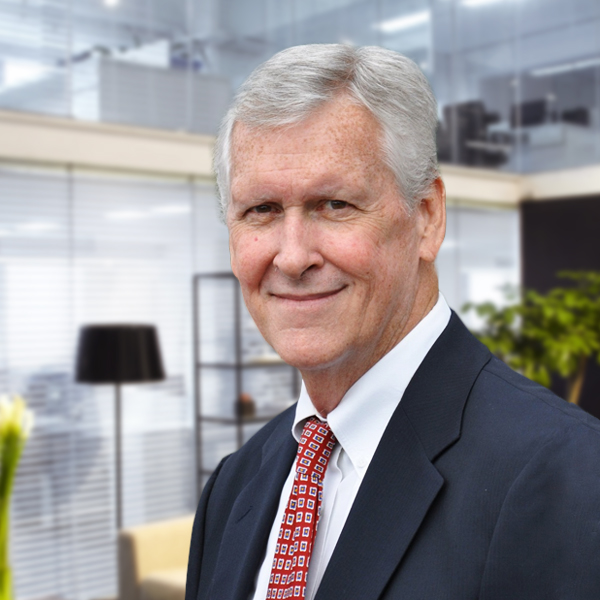 John Farrell is one of the original members of the Miami office consulting team. His experience prior to joining Stanton Chase includes 19 years of business development assignments in the private sector. As one of Miami’s senior consultants, John concentrates on the financial services industry but has consulted on a broad range of general management search engagements.

Previously, John was with the Bank of Beverly Hills in California, directly responsible for all business development activity related to the bank’s commercial loan production and deposit growth. Prior to the Bank of Beverly Hills, John was a member of the Commercial Banking Division of Wells Fargo. He was responsible for the bank’s middle-market business development production in Central Los Angeles and Long Beach. In his 12 years of commercial banking, John and the groups he managed were involved with secured and unsecured business loan generation, product development, commercial mortgage production, and other activity directed toward adding and expanding commercial client relationships.

John’s banking career on the West Coast began with Union Bank in Los Angeles after he was recruited away from Xerox Corporation in San Francisco. This followed his early career in sales and marketing management with Xerox in Washington, D.C., where his performance was repeatedly recognized with both regional and national awards.

John holds a BA degree from the University of Maryland and resides in South Florida.