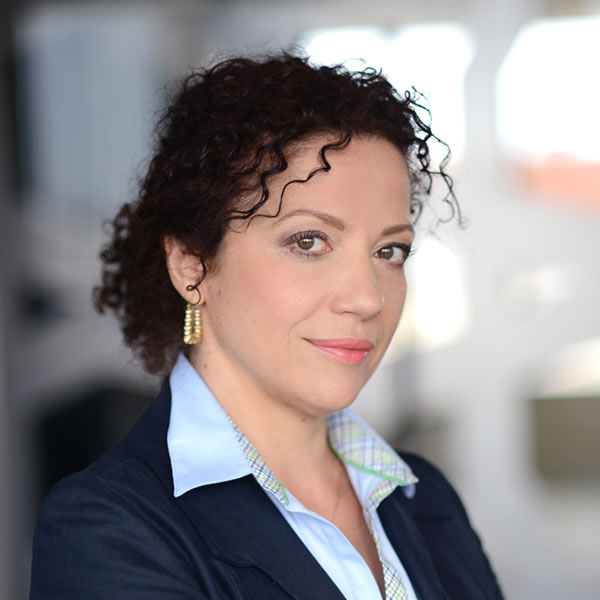 Jasmina started her career in 1988 as the Country Training Manager at McDonalds Yugoslavia, responsible for the training system and implementation of the company’s HR policies. She subsequently moved to the Association of Yugoslav Publishers and Booksellers as the Adviser for International Cooperation. Jasmina also worked for the Canadian Embassy and the International Organization for Migration and spent several years in Berlin and London.

Following the introduction of modern banking in Serbia, in 2004 Jasmina joined the team appointed by the National Bank of Serbia, which set up the first Serbian training institution in the field of banking, the Academy of Banking and Finance. In the position of Program Manager, she helped the academy grow into a regional leader in financial education for professionals.

Jasmina has been a Senior Consultant in Stanton Chase for over 11 years now and in that period, she has placed numerous top managerial professionals, in local and international corporations. Jasmina holds a B.A. degree in English language and literature and speaks German, as well. Jasmina is an A&DC Licensed Assessor.