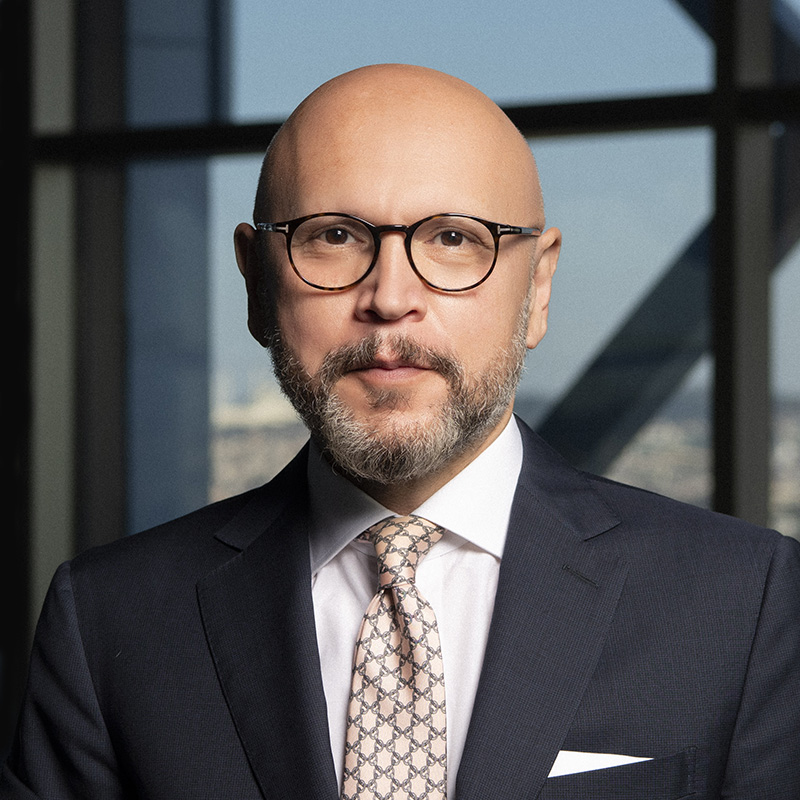 What Does It Take to Be a Private Equity CFO?