Stanton Chase Sofia was founded in the beginning of 2006 to focus purely on retained executive search. To date, we have successfully placed more than 400 professionals in top and middle management positions. Our passionate and dedicated team of consultants and research associates has worked hard for the firm to become a market leader in executive search in Bulgaria. We are identified as a trusted partner of many Bulgarian and multinational companies in all business sectors.

We are more than just headhunters; we pride ourselves on the close involvement of our senior consultants in each search mandate.

We have developed and expanded our industry and functional specializations in order to meet the needs of our clients in acquiring highly skilled talents.

We are an active member of:

Stanton Chase is one of the leading global executive search firms, helping companies to find the best people for executive positions. We strive to provide the best-in-class services, and it is our commitment to be transparent in processing Personal Data. Please read the Privacy Notice to find out what data we collect about you, how we protect it, for which purposes we use it, with whom it is shared and other principles we follow with utmost care.

Do you want to fill an executive position in your company?

Visit our careers site to upload your CV 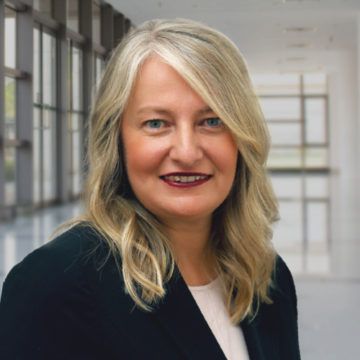 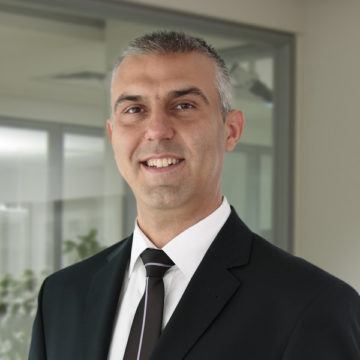 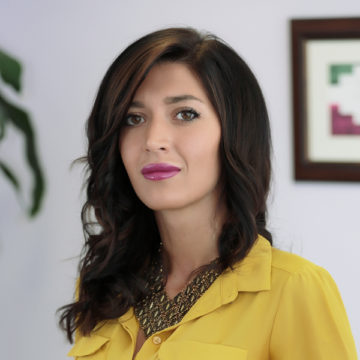 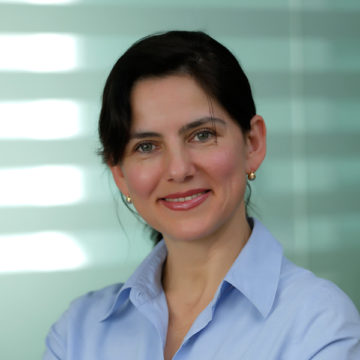 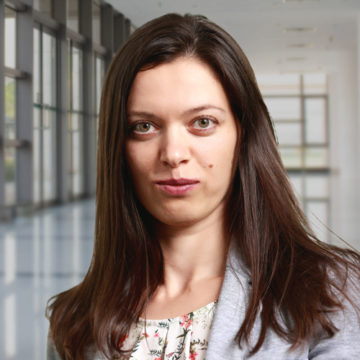 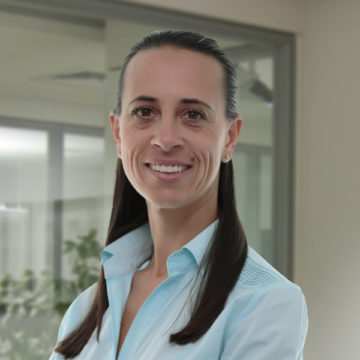 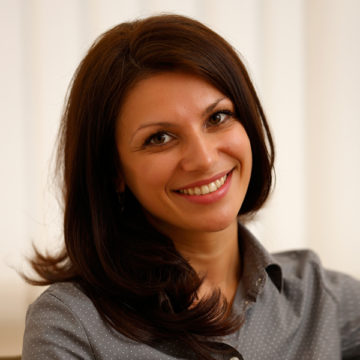 Darina Peneva shares leadership insights Darina Peneva, Managing Director of the Stanton Chase Bulgaria office, participated in the closing awards event of the program “Talents’ Club” of A1; this event is part of a company policy which invests in people with high development potential. Ms. Darina Peneva, Ms. Boriana Manolova, CEO of Siemens Bulgaria and […]

This September the biannual EMEA meeting of Stanton Chase took place in Sofia. It was the first time a meeting of this calibre had been held in Bulgaria. Attendance was high – nearly 80 consultants and researchers from 20 EMEА countries (Europe, Middle East and Africa) took part in the sessions. We are glad that the International Chairman of […]

Stanton Chase Bulgaria is pleased to present its 2017 CEO Survey. This marks the seventh year of the report being distributed among business leaders in both local and international companies in Bulgaria. Over 100 participants gave us their opinions regarding the current business atmosphere in their respective countries and companies. Our team was intrigued to […]

For the sixth consecutive year Stanton Chase Bulgaria conducted a CEO Survey among local top managers and entrepreneurs. More than 180 participants provided their opinions about the current business atmosphere in the country and in their companies.

Over 50 CEOs gathered on 19th April for the conference "10 Business Lessons" in the "Hilton" Hotel Sofia . The format of the event was a CEO Exclusive Discussion, which attracted the interest of top managers of a number of major Bulgarian and international companies such as Microsoft, TBI Bank, Postbank, Red Bull, Coca-Cola, Sofia South Ring Mall, Abbvie, Amgen, Konica Minolta and AVON. The exclusive conference was organized to celebrate the 10th anniversary of Stanton Chase in Bulgaria.

The survey was taken at the end of 2015 and shows the general trends in the economy, business and personal motivation among top executives in the Bulgaria. It represents the opinions of the top managers about current business atmosphere in the country and in their companies as well.