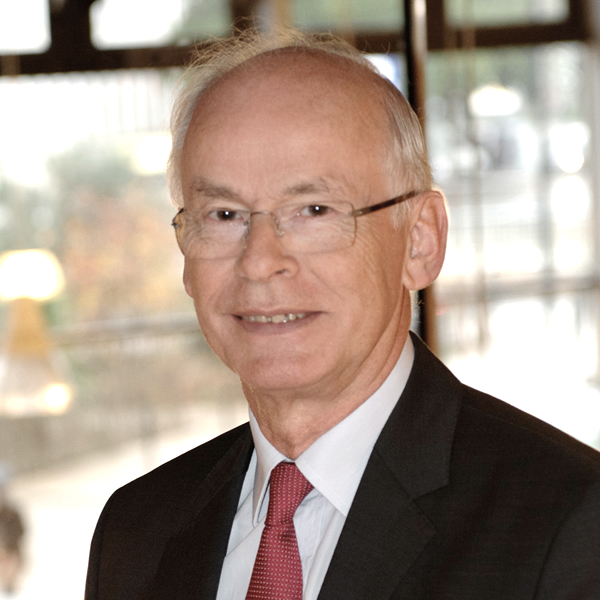 Yves is a member of two industry practice groups: Technology, and Life Science & Healthcare. Yves is also a member of the Board Services functional Group.

Prior to joining Stanton Chase he worked for six years as the Vice-President of The Executive Partnership France, a leading European search company.

Previously, he had spent 17 years with Hewlett-Packard, starting in administrative and financial management positions in France and Switzerland, then moving to general management responsibilities in charge of Eastern Europe, Middle-East, and Africa. Between 1996 and 2000, he was the CEO of the French HP operations. Yves started his career in industrial engineering and manufacturing management.

Yves is a graduate chemical engineer from ENSCR (Rennes, France). He also holds an EMBA from the HEC-Paris Group and an AMP from the Wharton School of the University of Pennsylvania. Yves speaks French and English.