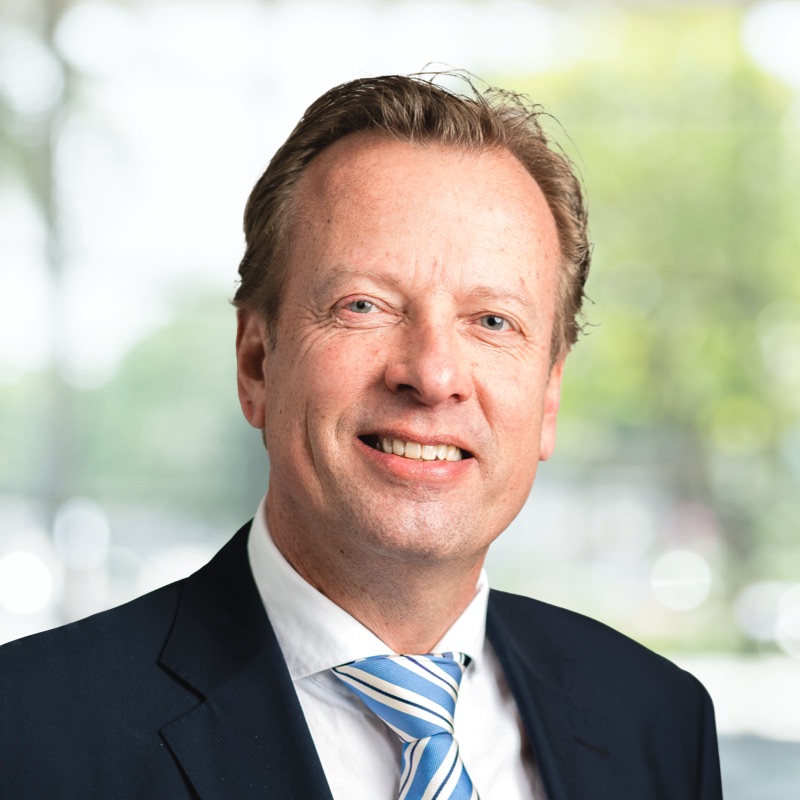 Maiko started his career at Unilever Specialty Chemicals. After being CCO for Unilever’s Flavours & Food Ingredients business from 2001 to 2004, Maiko moved into general management roles in the international food industry (bakery, seafood, and meat). He held several CEO/CCO/COO roles at large companies such as CSM, MOWI, and VION Food Group. Maiko has been particularly keen on developing partnerships along the supply chain from agricultural resources to consumer insights. Since 2016, he has been a Board Advisor in the agro-food industry focusing on strategy and M&A. He is also the founder of the largest plant-based seafood business, Novish. He holds several non-executive board roles for which he followed the Supervisory Board course at the Wagner Institute in 2016.

Maiko has lived and worked in six European countries and always had a global responsibility. He is now settled with his family near Breda in the south of the Netherlands.

At Stanton Chase, he focuses on agro-food related assignments in the broadest sense. Throughout his career, Maiko has championed numerous programs around leadership, talent development, management trainee, and succession planning.

Maiko’s hobbies include golf and travel. He holds an MSc in chemistry from Utrecht University and an MBA from Twente University in the Netherlands. His mother tongue is Dutch; he is fluent in English, French, and German and speaks some Italian.

Executive Search and Leadership Advisory Firm in Amsterdam, The Netherlands