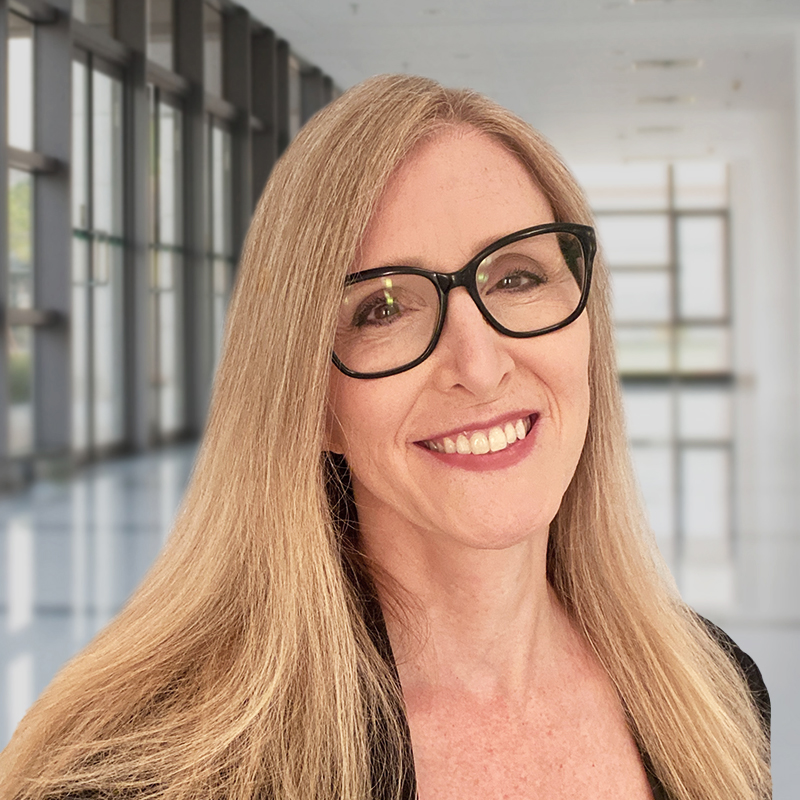 Andrea James is a filmmaker and well-known consumer activist based in Los Angeles. At Stanton Chase, her work involves executive coaching, leadership assessments, and serving as a trusted adviser to senior leadership. As a consultant, she is called upon by Stanton Chase to serve as a sensitivity reader for projects and communications. Her work has been selected by the U.S. Library of Congress for inclusion in their archives in 2021, and Time magazine noted she “has worked on countless other projects related to LGBTQ identities.”

After earning a master’s degree in English from the University of Chicago, she wrote ads for 10 years at top Chicago agencies. She authored Transgender Map, a how-to guide for transgender people, and produced numerous instructional videos. She produced and appeared in the first all-transgender performance of The Vagina Monologues, featured in the documentary Beautiful Daughters. Other film and television projects include the feature Transamerica, the transgender dating show Transamerican Love Story, a Showtime special on gay adoption titled Alec Mapa: Baby Daddy, the FUSE docu-series Transcendent, NatGeo’s Gender Revolution with Katie Couric, and the 2021 documentary Whirlybird.

Andrea has served on the boards of directors for TransYouth Family Allies, which serves gender diverse youth and their families, and Outfest, the largest national LGBTQ arts organization.