As an executive you should embrace the competition. It really is a blessing in disguise. 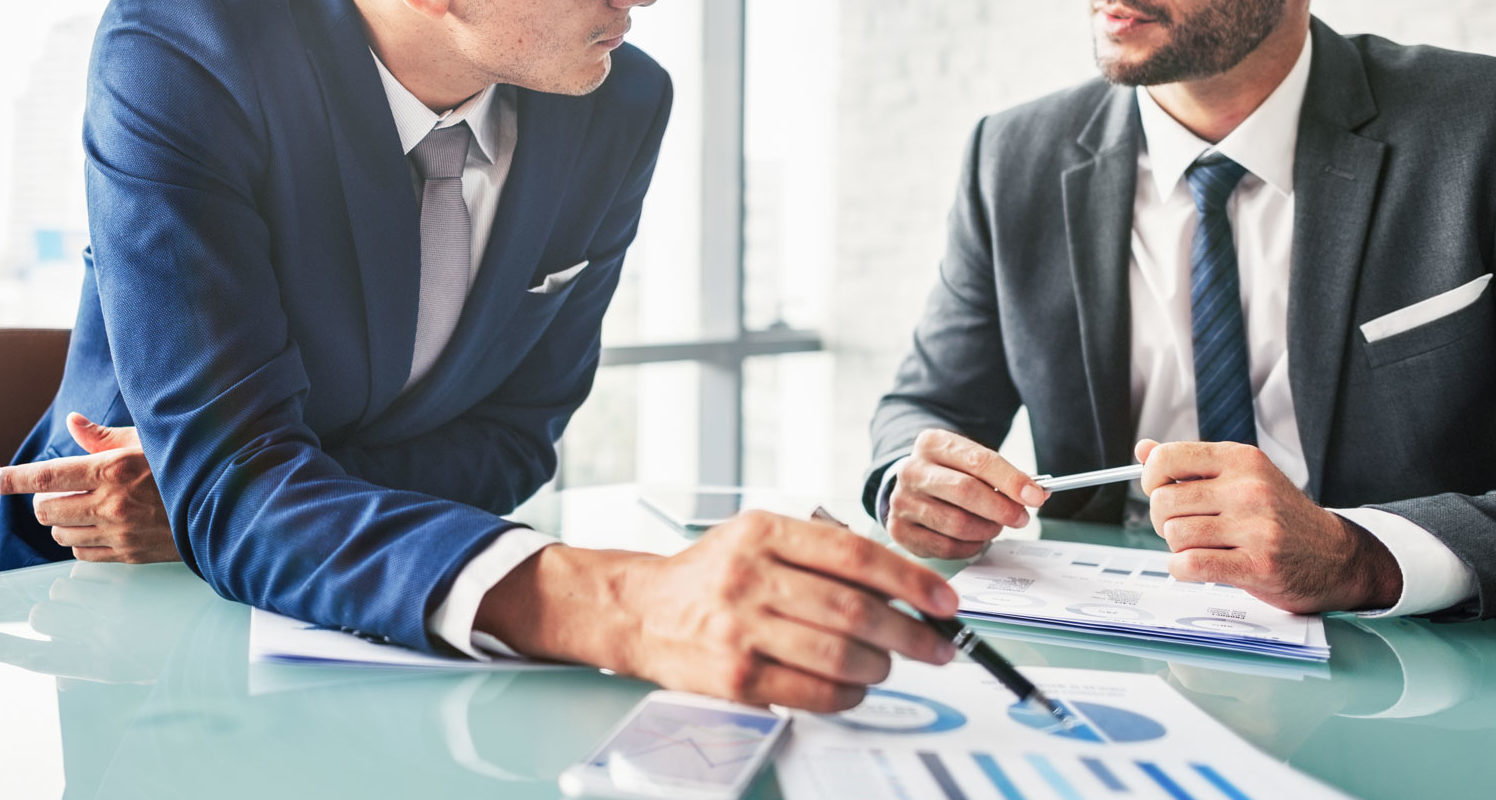 My previous article “‘Thank You’: The Most Effective Tool Every Executive Should Use” discussed the benefits of gratitude towards staff and customers as a free means of increasing productivity, but there is another player in a business’s ecosystem that I feel executives should be grateful for: their competition. The typical mindset of ‘If my competitor wins, then I lose’ that has permeated business life for centuries would suggest a level of scepticism and hostility towards competitors as a general view, but I feel such notions are outdated in the modern business world.

The idea of competition being mutually beneficial was probably first most notably recognised in 1997 when Microsoft offered to make a ‘$150 million investment in Apple’. The idea might have at first seemed ludicrous, but there were many lucrative benefits for Microsoft in keeping the competition in play (apart from the more obvious upside of the deal which convinced Jobs to drop a lawsuit accusing Gates’ tech colossus of copying Apple’s operating system). What possible scenarios could there be though, where having direct competition could be a good idea?

In the first instance, one can look at improving internal competition within a company by switching the focus to an outside perspective. Although healthy competition within any organisation ‘Encourages teamwork and collaboration and brings employees closer’, this sort of competition can be fragile and may become sour amongst ‘New or less-trained employees’ if they feel ‘They did not receive a fair opportunity’. By moving the KPI focus away from employees feeling they are constantly under pressure to prove their worth as an individual within the bee hive and looking more at ways individuals may complete team projects in order to outfox external competitors, you can eliminate the drawbacks whilst reinforcing the positives of internal competition.

Companies also benefit from competition as it creates viability for new products. Behavioural economist Dan Ariely offers in Predictably Irrational that ‘Most people don’t know what they want unless they see it in context’, giving the example that ‘We don’t know what kind of speaker system we like – until we hear a set of speakers that sounds better than the previous one’. To this end, competitors are helping to offer a comparison, a benchmark or anchor, by which your goods can be measured and are increasing the likelihood that your product will be bought because of this readily available easy comparison.

Sticking with Mr Ariely’s behavioural economic ideas, competition can also be beneficial to your company via the decoy effect. Ariely offers that where someone is given three options of A, B and -A or -B (whereby this represents an option which is similar to that of A or B, but is distinctly inferior in quality), a person is more likely to choose the regular option of A or B which aligns with the inferior quality option. I realise that might be hard to get your head around as it took me a couple of times rereading it to fully get to grips with what was an offer, so I’ll give you this example: say I offered you the choice of a new phone and your options were the latest iPhone, the latest Samsung phone and an older iPhone; Ariely would argue that people would be more likely to pick the iPhone as their preferred choice most of the time. If I rearranged that so that the options were the latest iPhone, the latest Samsung phone and an older Samsung phone, the inverse would be true and you would, according to the behavioural economist, be more likely to choose the newest Samsung phone. Ariely conducted this experiment on 600 MIT Sloan School of Management pupils in his book to see if the decoy effect would even translate to something like the dating world and, lo and behold, he found it even to be true ‘75 per cent of the time’. How does this help you though? A lot of company executives I have talked to have been wound out when new competition that offers a near identical product without the reputable status and customer aftercare of their company has emerged in the market. They are initially rather annoyed about this occurrence because they feel it will impact their own sales if they are undercut on price. I would argue that this sort of competition is beneficial to their company because of the decoy effect and will actually make them a preferential candidate in terms of product. Yes, such companies may lose sales to new kids on the block, but they will also draw massive business away from other major competitors. This is probably likely the reason that, going back to Apple, the tech giant is hardly worried about cheaper alternatives to their product being produced in China and the Asia region.

There are also massive benefits to be had in crowded markets. A crowded market not only signifies that there is demand for a certain type of goods, which dramatically reduces research costs in finding out what it is the consumer wants, but startups benefit from what is effectively free advertising. If there is already a market leader in your sector spending ungodly sums to explain what a new type of product entails, your startup doesn’t need such an advertising budget because the consumer already understands the premise. If a product already exists and you are offering something similar, you only need to spend to push why your product is different and why it is worth buying over your competitor’s; you don’t need to spend gargantuan sums in convincing the public why the product is worth their time in the first place.

Finally, one has to consider the idea of ‘coopetition’. Now, I have already talked in depth on this subject in my article If CEO Knowledge Is Power. Coopetition between CEOs has to be more powerful? and I will leave most of the core elements of the concept there, but it’s worth mentioning the idea that competitors can work together to achieve mutually beneficial goals. A good example of this comes from 2007 when ‘Amazon decided to make its Kindle Reader available on the Apple device, thereby enabling consumers to read e-books purchased from Amazon on the iPad’. The idea of the move was that ‘By making Kindle Reader available on the iPad, Apple will be able to attract more iPad buyers’. This would seem to be a one-sided deal, but then ‘The additional profit Apple generate[d] from hardware sales more than compensate[d] for the reduced e-book sales through iBooks’. In this sense, the collaboration increases both companies’ market share and drives both of the businesses’ value.

With this plethora of ideas on why competition can hugely benefit a company’s position in the marketplace, it definitely seems time to start abandoning the ‘If my competitor wins, then I lose’ mindset. That’s not to say you should start sending thank you notes to your competitors for capturing your potential business, but I would suggest it’s time to start re-evaluating the way in which your company is prepared to look at and deal with competition in your industry. Are they potentially, and most likely inadvertently, winning you sales? Are they providing opportunities for you that you have not quite capitalised on yet? Is there a potential for coopetition, whereby you can both drive your market value to unprecedented levels? That’s for you to decide. I can give you the keys to the kingdom, but you have to unlock the door.