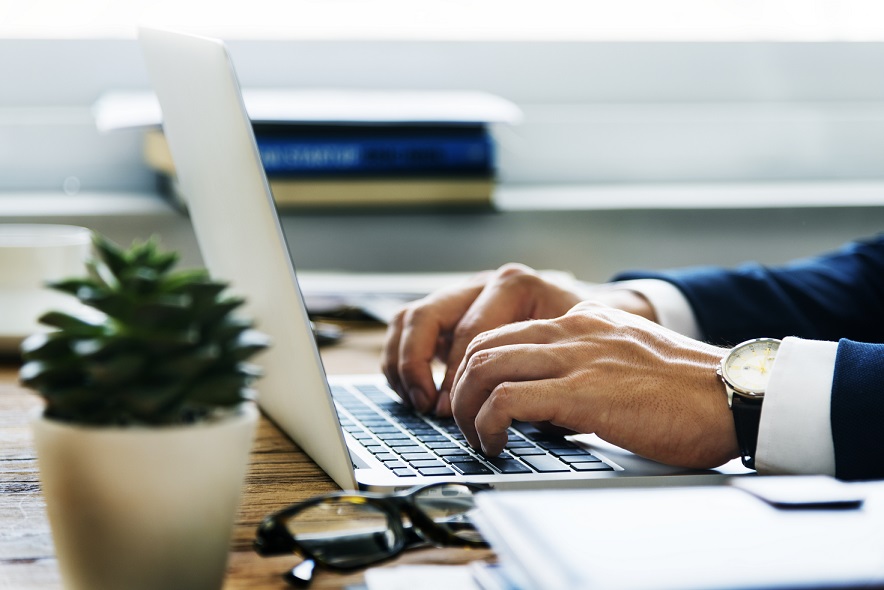 Given that the IT sector is one of my key specialities, it will come as no surprise I have a keen interest in how companies are strategising their future IT plans. The global market is a fascinating beast, and I am most intrigued in examining the subtleties between a global perspective and my home in New Zealand. The Kiwi ecology is full of innovators, but I often wonder if those leading the charge towards tomorrow could learn a thing or two from the global community. Personally, I think we are only half way through the learning curve.

The world seems poised to forge a bigger and better digital world in 2018 by spending a ‘Projected total $3.7 trillion’ by the end of the year, according to Gartner. This push may seem relatively down compared to the pre-GFC glory days where ‘Around 75 cents of each dollar’ was pumped into driving IT business value, but I still think that figures like this have an overwhelming tell in terms of how Europe, America and Asia are truly understanding the benefits of incorporating the next generation of IT systems into their playbooks.

With this in mind, it seems to me that New Zealand is lagging in terms of its IT budgets; indeed, a New Zealand Managing Partner from one of the big consultancy companies kindly took the time to explain that in general, spend on IT budgets in New Zealand is ‘Underfunded’ at around 1% of revenue spend compared to a suggested optimum of 5%. The shortfall seems even more drastic considering a ZDNet survey revealed last year ‘Over half’ of participants in the world reported ‘Their organization would dedicate more to IT’ in 2018 than ever before. In fact, around 39% of the overall respondents stated their budget would increase by 1-10%. With this being the case, it seems like a case of open season, but nobody’s hunting in New Zealand.

It’s axiomatic that the strategic use of IT will be a factor in separating top competitors from the rest in the future; this then begs the question as to why companies and their executives, worrying about tending the fruits of their labour, aren’t even bothering to water their plants. I would offer that a lot of New Zealand companies are concerned with what would happen if there was a repeat of 10 years ago and are thus engaged in fireproofing against recession. It makes sense that New Zealand firms, which seemed to suffer a lesser downturn than their global counterparts, are anxious about not being diligent enough to avoid such a fate, but such a painful level of apprehension seems to me to be to their detriment: costs might be greatly reduced, but it seems like a lot are running a starving ship. As an extreme example of this, I even know of a few large businesses which still run on pen and paper systems which is a needless anachronism in today’s digital age.

The issue with this idea of ‘underfund[ing]’ however, is that it is not easily fixed by simply throwing money at the problem. In this case, the problem is usually the executive and board mindset.

I’ve spoken to a plethora of executive teams and board members about how I can help in terms of their individual IT goals, but they have struggled with knowing what they want. In one case, I was asked about creating a search for a new CDO, but the reasoning behind this was simply that a competitor had recently done the same. This came without any forethought towards what real value a new CDO might bring. Where would this have gotten them? A whole lot of cost without a valuable return on their investment. Instead, I sat down one-on-one with the company leaders and helped advise them on their best choices in terms of IT investment over a number of months.

What’s the big picture for New Zealand companies when it comes to IT futures? Businesses and decision makers need to put more resources into underperforming IT systems; they need to change their overly cautious mindsets to do this; they need to have knowledgeable executives and boards that are willing to make this change to get this ball rolling. It’s not all doom and gloom though: As I say all the time, New Zealand is full of bright minds and exceptional people, and with a little bit more knowledge, individuals and companies will really begin shaping the world of tomorrow. All it’s going to take is a willingness to learn and adapt from the lessons that are already there. It’s not too late for stagnant companies, as long as the executive team and boards can change their mindset.